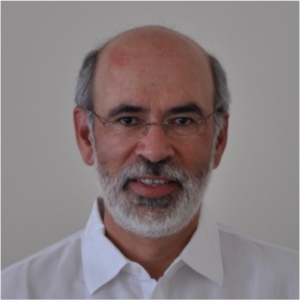 Dr. Jaime H. Moreno is a Distinguished Researcher, Senior Manager, at the IBM Thomas J. Watson Research Center in New York. He joined IBM Research in 1992, where he has led various teams on microprocessor and high-performance system architecture, design and performance analysis projects, efforts addressing the full range of IBM processors and systems. His most recent completed project was participation in the development of Summit and Sierra, the two most powerful computers in the world deployed in 2018. He has published multiple papers and two books, including a textbook on digital systems translated to Portuguese and Chinese, holds many patents in processor architecture, has been recognized as Master Inventor at IBM Research. His current research interests address future hybrid cloud systems and supercomputers. Before joining IBM, Jaime was a faculty member at the University of Concepcion, Chile. He received his Ph.D. and M.S. degrees in Computer Science from the University of California Los Angeles, and a degree in Electrical Engineering from the University of Concepcion, Chile.