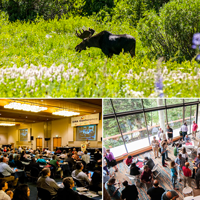 Save the Date: 2020 CRA Conference at Snowbird
Scroll to top