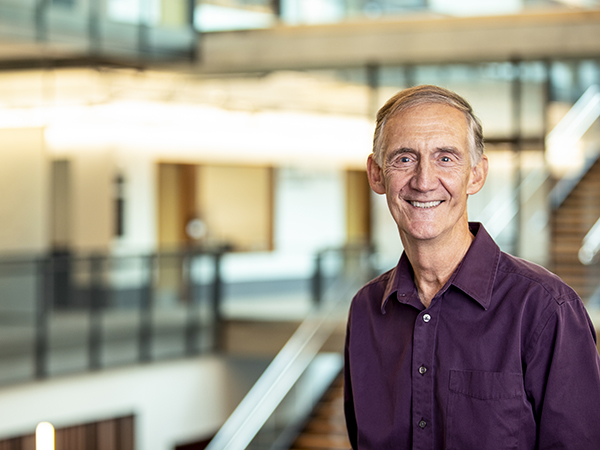 The University of Washington (UW) Allen School recently shared the story behind the creation of a new professorship honoring Ed Lazowska in recognition of his incredible impact on the computing research community. The Endowed Professorship in Computer Science & Engineering in Honor of Edward D. Lazowska was the brainchild of Peter Lee of Microsoft and Jeff Dean of Google, who teamed up with Lee’s Microsoft colleagues Harry Shum and Brad Smith to provide a $1M gift.

From the UW announcement:

That maxim once graced the top of Allen School professor Ed Lazowska’s homepage before he evidently decided to tone things down upon reaching his 70s. Anyone who knows Lazowska can’t imagine him actually toning anything down; as a motto, those words perfectly encapsulate the fervor with which he has approached all things related to the Allen School, the University of Washington, and the local technology community over a career spanning more than four decades. During that time, he has been one of the Puget Sound region’s most vocal champions — and among Washington students’ staunchest advocates — when it comes to expanding economic opportunity through the growth of computing education, research, entrepreneurship, and business activity in the state.

Last year, a group of technology leaders who have worked alongside Lazowska to boost the UW and greater Seattle as innovation hotspots came together to recognize his outsized impact. Peter Lee, corporate vice president of research and incubations at Microsoft, and Allen School alumnus Jeffrey Dean (Ph.D., ‘96), a Google Senior Fellow and senior vice president of Google Research and Google Health, hatched a plan to cement their friend and colleague’s legendary status to mark his 70th birthday. They teamed up with Brad Smith, president and vice chair of Microsoft, and Harry Shum, emeritus researcher at Microsoft, to make a combined $1 million gift to the UW. The purpose of their gift was to establish the Endowed Professorship in Computer Science & Engineering in Honor of Edward D. Lazowska to support the recruitment and retention of faculty who will advance the Allen School’s leadership in the field — and serve as a lasting tribute to how Lazowska has uplifted students, colleagues, and the entire computing community.

From 1992-2004, Lazowska was a member of the CRA Board of Directors, serving as Board Chair from 1997-2001, and on CRA’s Government Affairs Committee for many years. He received the CRA Distinguished Service Award in 2005.  Lazowska also had a profound impact on the computing research ecosystem as the founding Chair of the Computing Community Consortium (CCC) Council from 2007-2013, expertly guiding it from idea through “start up mode” and then transitioning the CCC to a long-term sustainable organization fostering future visions for computing research.

You can read the full University of Washington announcement here. Congratulations, Ed! 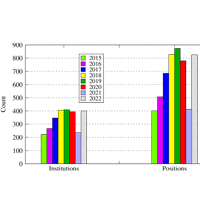 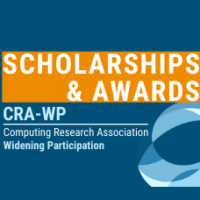