CRA members have elected four new members to its board of directors: Penny Rheingans, Shashi Shekhar, Josep Torrellas, and Min Wang. Current board members Chris Johnson and Ron Brachman were re-elected to the CRA board. Their terms run from July 1, 2016 through June 30, 2019. Retiring from the board as of June 30, 2016 are Tracy Camp, Ann Condon, Laura Haas, and Fred Schneider. CRA thanks them all for contributions during their service on the board. 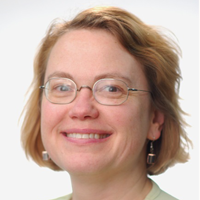 Penny Rheingans is a professor of computer science and electrical engineering and director of the Center for Women in Technology (CWIT). As CWIT director, she oversees a scholarship program for undergraduates committed to increasing gender diversity in the technology fields and develops programs to increase the interest and retention of women in technology programs.  She received a Ph.D. in computer science from the University of North Carolina, Chapel Hill and an A.B. in computer science from Harvard University. Her current research interests include the visualization of predictive models, visualization of data with associated uncertainty, volume rendering, information visualization, perceptual and illustration issues in visualization, non-photorealistic rendering, dynamic and interactive representations and interfaces, and the experimental validation of visualization techniques. 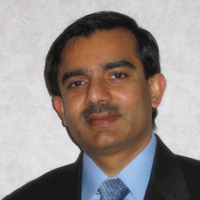 Shashi Shekhar, a McKnight Distinguished University Professor of computer science at the University of Minnesota, is a prominent researcher in the area of geographic information systems (GIS) and spatial computing. For contributions to these areas, he received the IEEE Computer Society Technical Achievement Award as well as the University Consortium for GIS Education Award (2015) and was elected an IEEE Fellow as well as an AAAS Fellow. He has a distinguished academic record that includes 300+ publications including a popular textbook on Spatial Databases (Prentice Hall, 2003), an authoritative Encyclopedia of GIS (Springer, 2008) and a massively open online course (Coursera, Fall 2014).

Shashi co-organized an NSF workshop (2015) to identify data science research challenges in the cross-directorate initiative on innovations at the nexus of food, energy, and water systems (INFEWS). Shashi has also served on multiple National Academies’ committees including Models of the World for USDOD-NGA (2015), Geo-targeted Disaster Alerts and Warning (2013), Future Workforce for Geospatial Intelligence (2011), Mapping Sciences (2004-2009) and Priorities for GEOINT Research (2004-2005).

Shashi represented the CRA in a recent Congressional reception titled “Deconstructing Precision Agriculture” for the house agricultural committee. He also served on the CRA’s Computing Community Consortium (CCC) Council (2012-15), where he coordinated the Blue Sky tracks initiative to help many conferences catalyze community to pursue bold new research directions. He also co-organized the CRA/CCC visioning workshop titled “From GPS and Virtual Globes to Spatial Computing 2020” and gist of the workshop report was published recently as a cover article for the Communications of the ACM (January 2016). 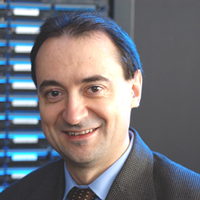 Josep Torrellas is a Professor at the Departments of Computer Science and (by courtesy)Electrical and Computer Engineering at the University of Illinois at Urbana-Champaign. He is the Director of the Center for Programmable Extreme Scale Computing, and past Director of the Illinois-Intel Parallelism Center (I2PC). He was also the Coordinator of the Illinois OpenSPARC Center of Excellence. He is a Fellow of IEEE (2004) and ACM (2010). He received the IEEE Computer Society 2015 Technical Achievement Award, for “Pioneering contributions to shared-memory multiprocessor architectures and thread-level speculation”.

Torrellas received a Ph.D. from Stanford University. He has graduated over 35 Ph.D. students, who are now leaders in academia and industry. 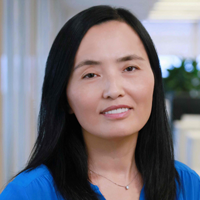 Min Wang joined Visa as the senior vice president and head of Visa Research in May 2015. Visa Research is a newly created organization as part of the company’s continued effort to expand technology research capabilities globally. Visa Research conducts applied research on the most challenging problems in the payment industry and provides technical thought leadership for the company’s future. In her role, Wang leads the research on data analytics, security, and the future of payments.

Prior to Visa, Wang was part of Google Research where she was a senior staff research scientist and research manager focused on knowledge integration and inferencing at Google’s headquarters in Mountain View, California. Before Google, Wang was director of HP Labs China in Beijing, China, where she was also named an HP Distinguished Technologist. Wang also held a senior research role as the manager of the Unified Data Analytics Department at IBM’s Thomas J. Watson Research Center in Hawthorne, New York. 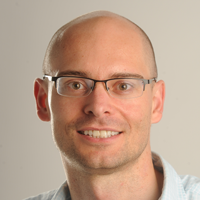 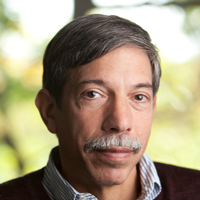