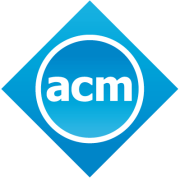 This year, the Athena Lecture Award moves from being an ACM-W award to being an ACM award, operating under the guidelines and structure of other ACM Awards.  Most importantly, the nomination deadline is now November 30 and nominations must be submitted through the standard online nominating form for all ACM awards. Click here to submit a nomination. 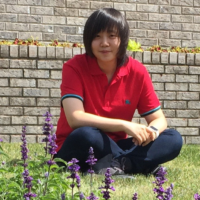