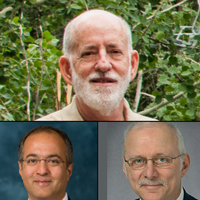 CRA Executive Director Andrew Bernat, has been named a Fellow of the American Association for the Advancement of Science (AAAS). In addition, CRA board member H.V. Jagadish and former board member M. Tamer Özsu were also named AAAS Fellows. Election as a AAAS Fellow is an honor bestowed upon AAAS members by their peers.

This year 396 members have been awarded this honor by AAAS because of their scientifically or socially distinguished efforts to advance science or its applications. New Fellows will be presented with an official certificate and a gold and blue (representing science and engineering, respectively) rosette pin on Saturday, February 17, 2018 at the AAAS Fellows Forum during the AAAS Annual Meeting in Austin, Texas.

This year’s AAAS Fellows will be formally announced in the AAAS News & Notes section of the journal Science on 24 November 2017.

New Approaches to Producing High-Performance Code, Thanks to Compiler Techn... 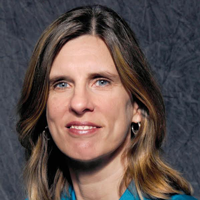