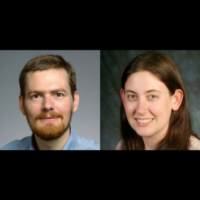 Analysis of the President’s Budget Request
Scroll to top