My Parallel Careers in Industry and Academia 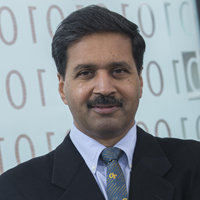 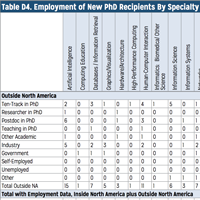