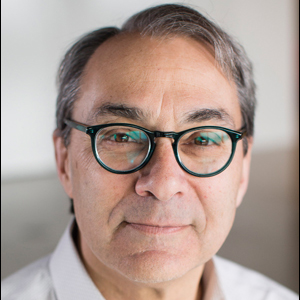 AFS was the first distributed file system designed for tens of thousands of machines, and pioneered the use of scalable, secure and ubiquitous access to shared file data. To achieve the goal of providing a common shared file system used by large networks of people, AFS introduced novel approaches to caching, security, management and administration. AFS is still in use today as both an open source system and as the file system in commercial applications. It has also inspired several cloud-based storage applications
.…
The ACM Software System Award is presented to an institution or individual(s) recognized for developing a software system that has had a lasting influence, reflected in contributions to concepts, in commercial acceptance, or both. The Software System Award carries a prize of $35,000. Financial support for the Software System Award is provided by IBM.

The Social Science Side of CERP 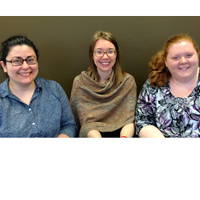