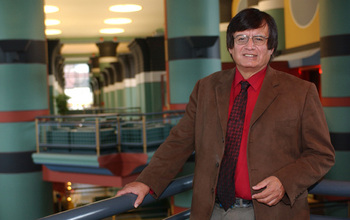 Tapia was the first recipient of CRA’s A. Nico Habermann award in 1994, and the Richard Tapia Celebration of Diversity in Computing conference is named in his honor.

A Rice University faculty member since 1970, Tapia “has inspired and encouraged women, minorities and youth from low-income communities to dream big and use math and science to achieve those dreams while also providing a model for academic mathematicians to engage with the public,” said Shirley Malcom, director of AAAS Education and Human Resources Programs.

The AAAS Award for Public Engagement with Science, established in 1987, recognizes scientists and engineers who make outstanding contributions to the “popularization of science.” The award conveys a monetary prize of $5,000, a commemorative plaque, complimentary registration, and travel to the AAAS Annual Meeting.

The award will be bestowed upon Tapia during the 183rd AAAS Annual Meeting in Boston Feb. 16-20, 2017. The AAAS Awards Ceremony and Reception will be held at 6:30 p.m. Friday, Feb. 17, in the Republic Ballroom of the Sheraton Boston Hotel. 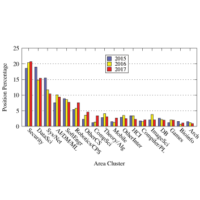