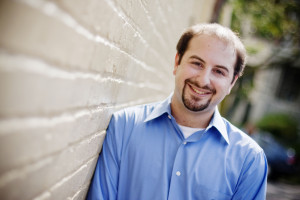 CRA is pleased to announce that Brian Mosley has joined its staff starting today as Policy Analyst. In this position, Brian will track a number of issues of importance to the computing community, including Robotics R&D, STEM Education issues, and policies surrounding Open Access and Open Data efforts at the Federal level. He’ll also be a part of CRA’s efforts to engage more computing researchers in the policy process like CRA’s Fall Congressional Fly-in and the CRA/CCC Leadership in Science Policy Institute, and work closely with CRA’s Director of Government Affairs, Peter Harsha, on the rest of the CRA issues portfolio.

Brian comes to CRA with over seven years experience in government affairs in technology & innovation policy, science and energy research, and STEM education with the Washington Office of the American Physical Society and in Congress. In his spare time, he’s an accomplished amateur photographer with multiple photographs having been displayed in juried art shows. He’s a graduate of St. Mary’s College of Maryland with a B.A. in History and Political Science.

We also expect Brian to be a frequent contributor to the blog!

CRA is Hiring: Be part of CRA’s Policy Staff! Happy Holidays — We Might Have a Budget Deal!
Scroll to top