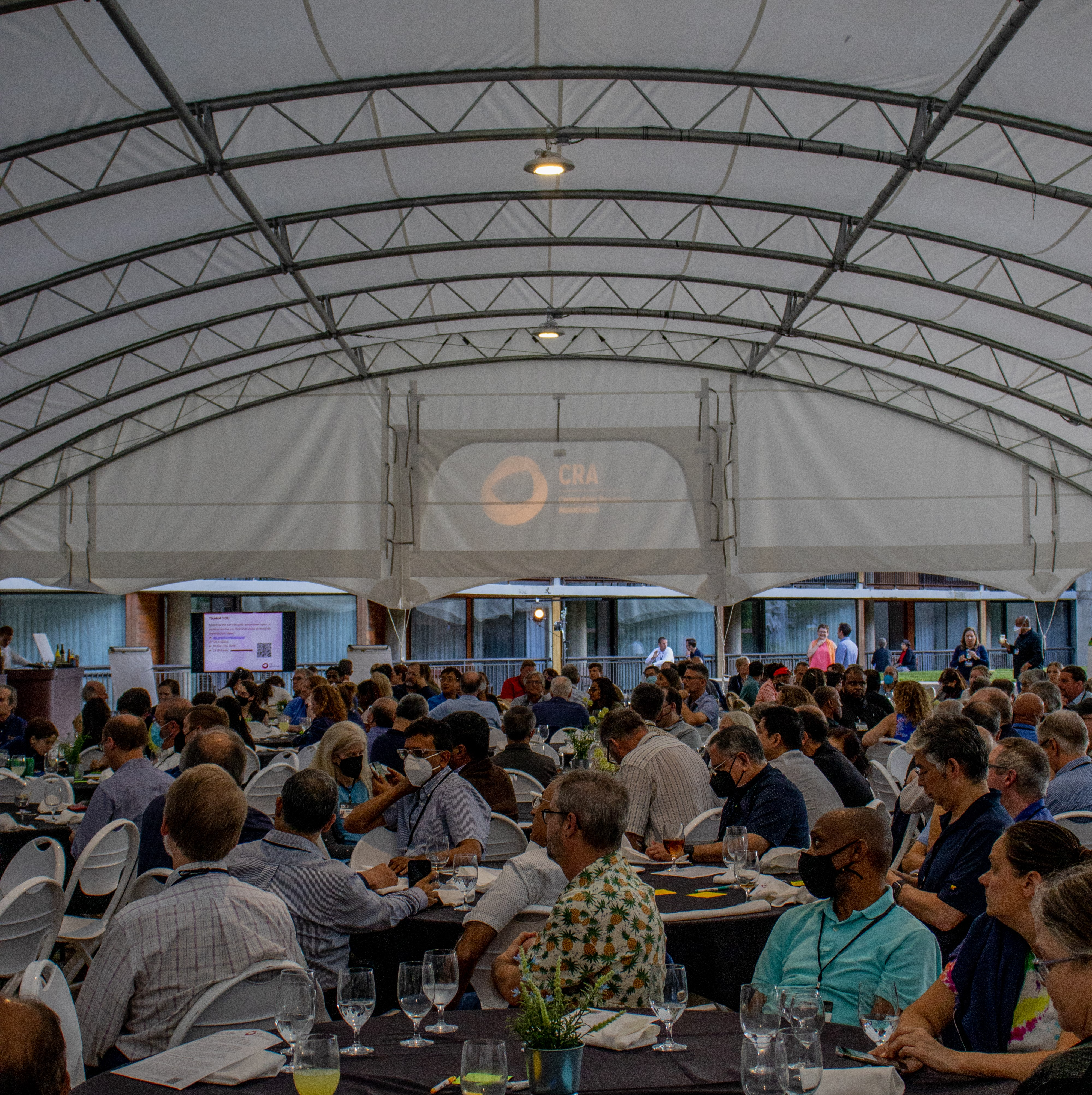 The 2022 CRA Conference at Snowbird provided an excellent opportunity to hear directly from our membership on a number of topics. With CRA’s new strategic plan and new Executive Director, the 2022 CRA Conference was a good time to pause and think about how we might improve. CRA learned from our members that there is a desire for more communication and involvement in agenda setting, increased transparency about our processes, and interest in re-evaluating the Board structure. Thank you for all the thoughtful ideas shared at CRA’s flagship conference! This column provides a summary of the input received, and then concludes with “What’s Next?”.

As part of our efforts to increase communications, we welcome you to this CRA Update: Keeping you in the know column. For involvement in CRA activities, we will begin (on an annual basis) requesting nominations (self-nominations are welcome!) from the computing research community to participate in various CRA activities. We request you share the following form with anyone in your institution who might be interested in getting involved in CRA’s activities this academic year (though June 30th): cra.org/interest-form (Deadline: September 30th, 2022)

In the following, we synthesize feedback received from TWO of the THREE opportunities to provide feedback during the opening plenary “CRA: Looking Forward” at the 2022 CRA Conference at Snowbird. As a reminder, the feedback opportunities were:

Increase CRA Engagement & Participation
Many CRA members would like to have more ways to get involved in CRA’s activities, and some of the involvement offered should not require large time commitments. The Computing Community Consortium (CCC) Visioning Workshops are a good example of such an activity, which encourages involvement but does not require a major time investment.

We heard that awareness of CRA’s activities is lower with faculty that are not in leadership positions, partly because CRA’s structure is not understood well by individuals who are new to the organization or from outside groups. For example, committee name abbreviations, such as CRA-I and CRA-WP, are not descriptive of the work they do. There was also interest in broadening participation at CRA’s conference beyond department heads/chairs.

Transparency
There was a request to share the CRA Board meeting agenda and minutes with all CRA  members, as well as providing opportunities for input. This could include public comment sessions before and after the Board meeting to increase engagement. It was also suggested that non-Board members could be invited to Board meetings for discussions on specific topics. In addition, some attendees suggested that Board meetings be open to all, broadcast publicly, and actions and decisions of the Board published on the website. Lastly, the Board election process is not clear to members.

Communication
There is a desire for improved communication on CRA initiatives with members as well as expanded audiences, particularly the key agenda topics for the Board of Directors and CCC. CRA members suggested conducting more online forums that allow two-way communication and reports on CRA successes, not just aspirations.

Finances
CRA members are interested in how membership fees are spent and suggested reduced costs for liberal arts institutions and small departments. There is the perception that dues are expensive and the cost is possibly excluding some institutions. In addition, CRA financial support could be more transparent.

Elections (Board Structure)
There was significant feedback on revising the structure of the Board and the election process. A few ideas suggested include:

Elections (Voting)
There were also many comments on re-evaluating the current voting process for electing the Board. A few ideas suggested include:

What’s Next?
Moving forward, this column, CRA Update: Keeping you in the know, will be a regular feature in Computing Research News. The key goal of this column is to improve communications, based on input suggested at the 2022 CRA Conference. The author of the CRA Update column will change, depending on the news that is being shared. This one was written by Shar Steed and Tracy Camp at CRA, with significant input by CRA’s Executive Committee.

All the opportunities for possible involvement are listed on the following form: cra.org/interest-form. Some of the activities listed do not require much time (one Zoom call!), while others will be more significant. See the form for the commitment level of any given activity. We encourage you to nominate yourself (due by September 30th!) for an activity of interest and/or share the form with others in your institution who might also be interested in getting involved in CRA activities. Once the committees / working groups are defined, we can then get to work, together, to improve CRA, the computing research community, and society as a whole. 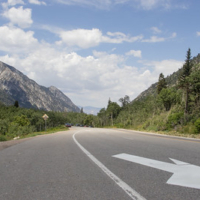 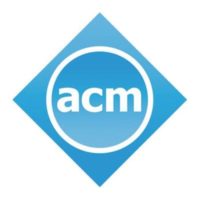 The ACM 2022 Call for Awards Nominations
Scroll to top