This biennial award will recognize an individual who reflects Thacker’s pioneering contributions in making a surprising or disruptive leapfrog in computing ideas or technologies, and his inspiration of generations of young computer scientists.  The award will be presented at the June ACM Awards Banquet and is accompanied by a prize of $100,000, plus travel expenses to the banquet and to the ACM Breakthrough Award Lecture.  Financial support is provided by Microsoft.

Here is the link to the online nomination form:https://campus2.acm.org/public/awards/nomination.cfm

If you have any questions on the above please contact Rosemary McGuinness, ACM Awards Committee Liaison: mcguinness@acm.org. 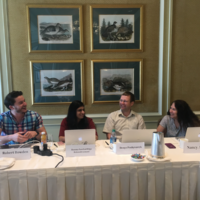 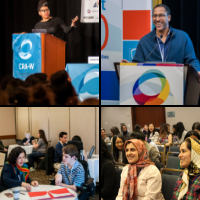