CRA applauds this announcement and released the following statement:

The Computing Research Association applauds President Biden for announcing his intention to nominate Dr. Arati Prabhakar to the positions of Director of the Office of Science & Technology Policy (OSTP) and the President’s science advisor. Dr. Prabhakar is no stranger to the computing research community, having served as the Senate-confirmed directors of both the National Institute of Standards & Technology (NIST) and the Defense Advanced Research Projects Agency (DARPA). Additionally, she spent 15 years in Silicon Valley, helping bring R&D to deployment as a company executive and as a venture capitalist; she is also a fellow of the Institute of Electrical and Electronics Engineers (IEEE) and a member of the National Academy of Engineering. Should Dr. Prabhakar be confirmed, she will be the first woman, first immigrant, and first person of color to head OSTP; all inspiring firsts. We would also like to thank Dr. Alondra Nelson for her excellent leadership of OSTP since February.

With so many computing research topics and other research policy issues before the nation today, from the ethics surrounding the use of artificial intelligence, to the complexities of balancing an open research environment against foreign government interference and exploitation of federally supported research, it will be invaluable to have a leader with firsthand knowledge of how to build and sustain research communities, which deliver results for the American people. We look forward to working with Dr. Prabhakar and we hope she is quickly confirmed to her position. 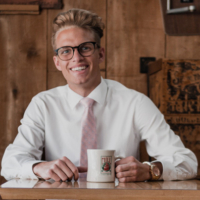 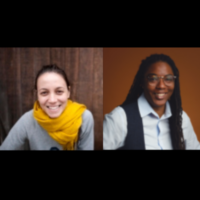