Today, the National Academy of Engineering (NAE) announced it has elected 84 new members and 22 foreign members. Among those elected were Julia Hirschberg, CRA-W co-chair and former CRA board member, and Katherine Yelick, CCC council member. Several of the members elected have a background in computing research; congratulations to all. 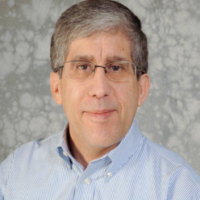