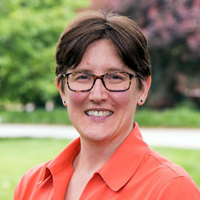 Recently, the National Academy of Sciences announced the election of 120 members and 26 international members in recognition of their distinguished and continuing achievements in original research. They will be inducted at the academy’s annual meeting next year.

One of the newly elected members is Jennifer Rexford, who is a Computing Community Consortium Council member and former CRA board member. Rexford is the Gordon Y.S. Wu Professor in Engineering in the Department of Computer Science at Princeton University. She received the 2019 CRA-E Undergraduate Research Faculty Mentoring Award and the 2017 Harrold and Notkin Research and Graduate Mentoring Award. 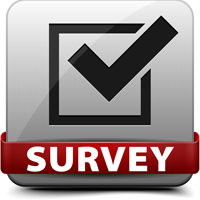 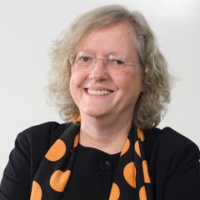