CRA members have elected five new members to its board of directors: James Allan, Maria Ebling, Ayanna Howard, Ran Libeskind-Hadas, and Rachel Pottinger. Current board members Michael Franklin, Stephanie Forrest, Kathryn McKinley, Greg Morrisett, and Vivek Sarkar were re-elected to the CRA board. Their terms run from July 1, 2018 through June 30, 2021. CRA would like to thank everyone who agreed to run for a position on the board this year. Retiring from the board as of June 30, 2018 are Sarita Adve, Joel Emer, Greg Hager, H.V. Jagadish, and Farnam Jahanian. 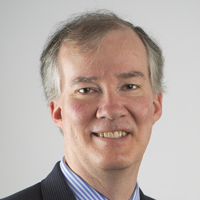 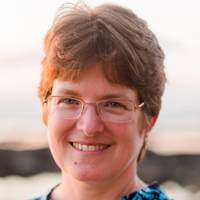 Maria Ebling is the director of academic and external partnerships at the IBM T. J. Watson Research Center. She received a B.S. from Harvey Mudd College and an M.S. and a Ph.D. in computer science from Carnegie Mellon University. Her interests are in distributed systems supporting cognitive computing, mobile and pervasive computing, privacy, and human-computer interaction. She served as the Editor-in-Chief of IEEE Pervasive Computing from 2014-2017. She is a member of the IBM Academy of Technology, a distinguished member of the ACM and a senior member of the IEEE. 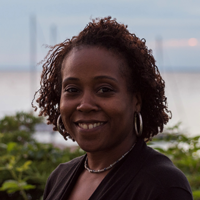 Ayanna Howard is the chair of the School of Interactive Computing and Linda J. and Mark C. Smith Professor at the Georgia Institute of Technology. Her research focuses on intelligent technologies that must adapt to and function within a human-centered world, which encompasses advancements in artificial intelligence (AI), assistive technologies, and robotics. She has authored over 200 peer-reviewed papers. To date, her unique accomplishments have been highlighted through a number of awards, including the AnitaB.org A. Richard Newton Educator ABIE Award, CRA A. Nico Habermann Award, and NSBE Janice Lumpkin Educator of the Year Award. In 2013, she also founded Zyrobotics, which has released its first suite of STEM educational products to engage children of all abilities. She also serves on the AAAS Committee on Opportunities in Science Board, DARPA Information Science and Technology (ISAT) Board, and CRA-W Board. Prior to Georgia Tech, Howard was a senior robotics researcher at NASA’s Jet Propulsion Laboratory. She has also served as the associate director of research for the Institute for Robotics and Intelligent Machines, chair of the robotics Ph.D. program, and the associate chair for faculty development in the School of Electrical and Computer Engineering at Georgia Tech. 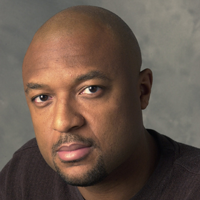 Charles Isbell
Charles Isbell received his B.S. in computer science from the Georgia Institute of Technology. He continued his education at the Artificial Intelligence Laboratory at the Massachusetts Institute of Technology. After earning his Ph.D. from MIT, Isbell joined AT&T Labs/Research. In the fall of 2002, he returned to Georgia Tech to join the faculty of the College of Computing.

Isbell’s research interests are varied; however, the unifying theme of his work in recent years has been using statistical machine learning to enable autonomous agents to engage in life-long learning when in the presence of thousands of other intelligent agents, including humans. His work with agents who interact in social communities has been featured in the popular media—including the New York Times and the Washington Post—as well as in several technical collections. Since graduating from MIT, he has won two best paper awards for technical contributions in this area.

Since returning to Georgia Tech, Isbell has also pursued reform in computing education. He has been named the most outstanding instructor at the College, and has been granted the Dean’s Award for singular contribution to the College. The latter was for his work on Threads, Georgia Tech’s new structuring principle for computer science curricula. This work has received international attention and been presented in the academic and popular press. He was also a co-architect of the OMSCS, the first Master of Science in Computer Science that students can earn exclusively through the Massively Open Online Course delivery format. This work has been featured in technical collections and in over 1000 unique media articles. He has recently co-founded the Constellations Center for Equity in Computing, which seeks to broaden participation in the computing fields. 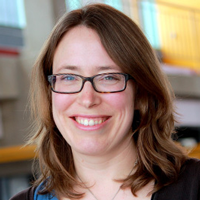 Kate Larson is a professor in the David R. Cheriton School of Computer Science at the University of Waterloo. Her research interests include artificial intelligence, with a particular focus on preference modelling and incentive issues in multiagent systems.

She received Ph.D. from Carnegie Mellon University and her B.Sc from Memorial University of Newfoundland. 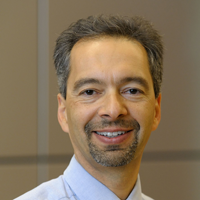 Ran Libeskind-Hadas is a professor of computer science and department chair at Harvey Mudd College. His research interests are in the area of algorithms, optical networking, and computational biology. He also works in the development of innovative undergraduate curricula in computer science. 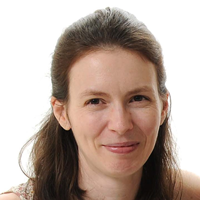 Rachel Pottinger is an associate professor in computer science at the University of British Columbia. She received her Ph.D. in computer science from the University of Washington in 2004.  Her main research interest is data management, particularly semantic data integration, how to manage metadata, how to manage data that is currently not well supported by databases, and how to make data easier to understand and explore. She is the winner of the 2007 Anita Borg Institute’s Denice Denton Emerging Leader award. 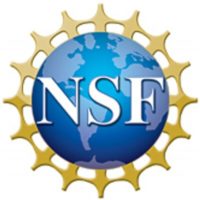