CRA is pleased to announce the 2019 Election Committee’s slate of nominees for the CRA Board of Directors:

A complete nomination package for petition candidates must be submitted here no later than February 1, 2019. Separately, each of the five supporters of the petition must send an e-mail to elections@cra.org simply stating their support for the petition candidate to run for a seat on the CRA Board of Directors. 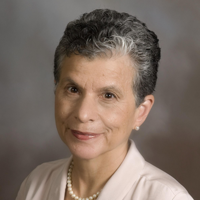 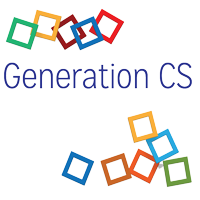