Across the United States and Canada, universities and colleges are facing a significant increase in enrollment in both undergraduate computer science (CS) courses and programs. The current enrollment surge has exceeded previous CS booms, and there is a general sense that the current growth in enrollment is substantially different than that of the mid-1980s and late 1990s. 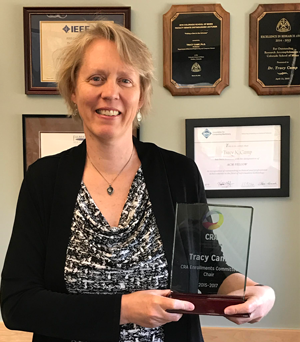 In early 2015, CRA created a committee to investigate several questions related to increasing enrollments. The committee produced an enrollment survey to measure, assess, and better understand enrollment trends and their impact on computer science units, diversity, and more. Part of this effort included a survey of doctoral- and non-doctoral granting academic units in fall 2015. Generation CS: CS Enrollments Surge Since 2006 reports the survey results with respect to majors, nonmajors, diversity, impact on academic units, and units’ actions in response to the surge. The report is available for download and online at: https://cra.org/data/generation-cs/. 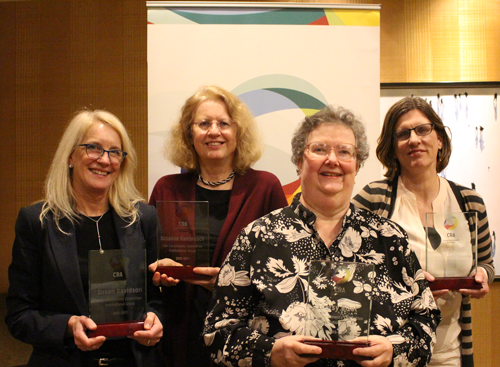 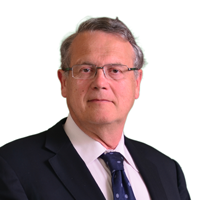 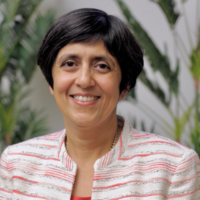