July 1 marks a new fiscal year for CRA. We welcome four new members to our board of directors: Alex Aiken, Cindy Bethel, Liz Bradley and Fatma Özcan. Aiken, Bethel, and Özcan were elected earlier this year, and their terms run from July 1, 2020 through June 30, 2023. Also beginning July 1, Bradley replaces Mark Hill as the CCC Chair and representative on the board. Hill continues on the CRA board in an elected position. 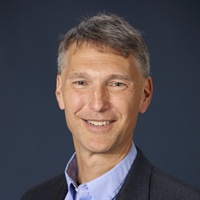 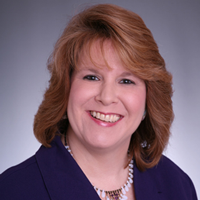 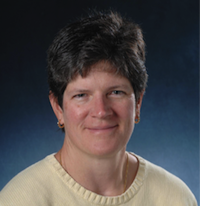 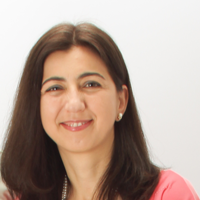 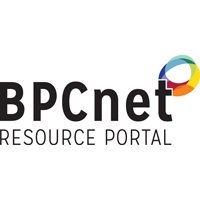 Amplifying Resources for Inclusiveness in Computing: Black in Computing Open...
Scroll to top