By Betsy Bizot, CRA Director of Statistics and Evaluation 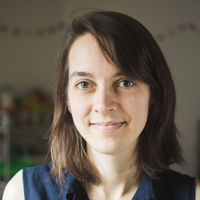 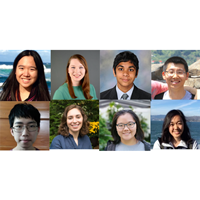