The National Academy of Engineering (NAE) has elected 106 new members and 23 foreign members. Several computing researchers are among those elected this year, including those with CRA connections. Among them are: 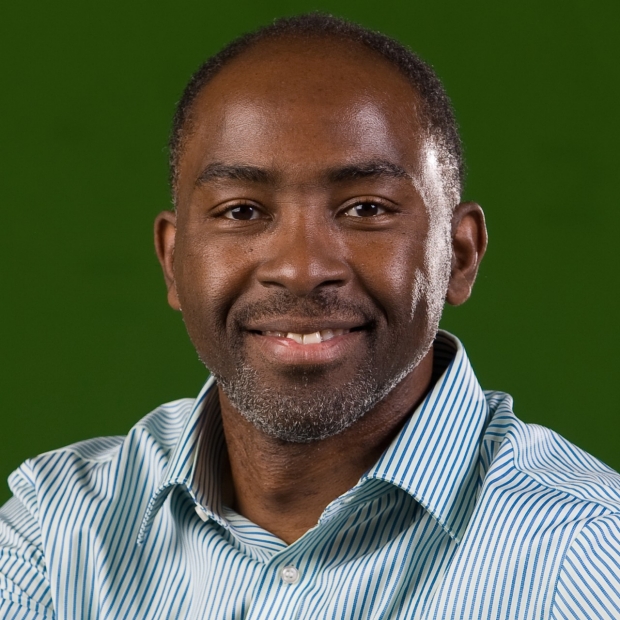 “Election to the National Academy of Engineering is among the highest professional distinctions accorded to an engineer. Academy membership honors those who have made outstanding contributions to “engineering research, practice, or education, including, where appropriate, significant contributions to the engineering literature” and to “the pioneering of new and developing fields of technology, making major advancements in traditional fields of engineering, or developing/implementing innovative approaches to engineering education.”  Election of new NAE members is the culmination of a yearlong process.” 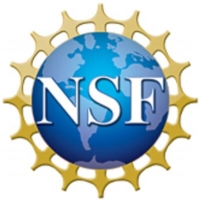 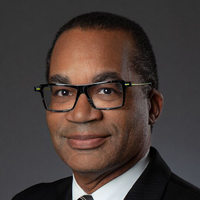 “Valuing Diversity, Equity, and Inclusion in Our Computing Community” Panel...
Scroll to top