This work uses the same methodology applied over nine years to study where Computer Science departments are choosing to invest faculty positions using data obtained from advertised tenure-track searches for the current hiring season.  While the number of and areas for faculty searches does not necessarily translate into the same for faculty hires, we believe that they provide insight into current and future needs within the discipline. The full report is available at:
https://web.cs.wpi.edu/~cew/papers/CSareas23.pdf 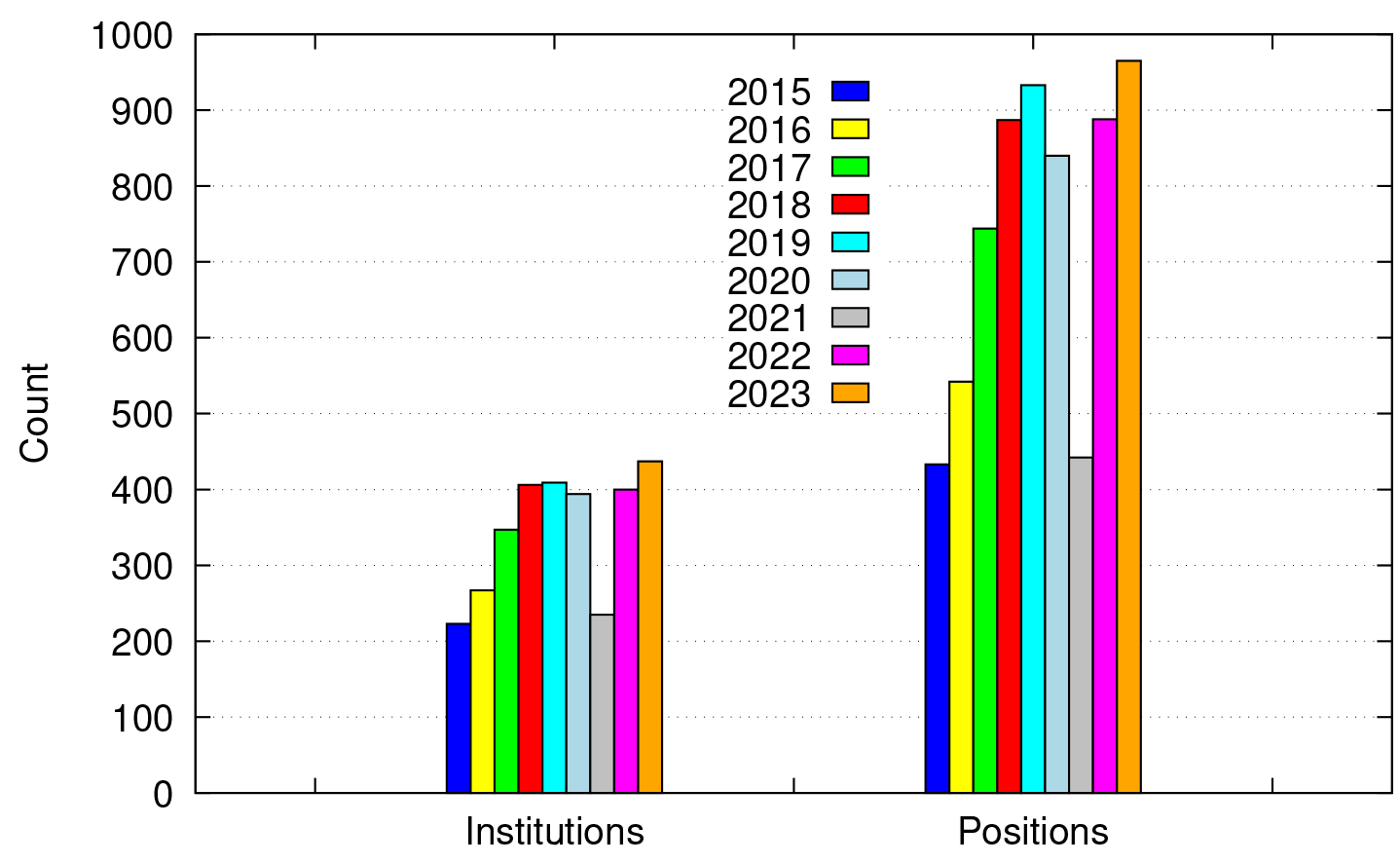 We clustered the specific Computer Science topics mentioned in ads into 16 areas.  In terms of specific areas, we found that the clustered area of Security accounts for the most with 19% of all sought positions with AI/Data Mining/Machine Learning dropping to second at 18% The area of Data Science is at 12% of positions, but aggregating the Data Science, AI/DM/ML and Databases clusters results in 30% of all hires sought in these data-oriented areas, which is a bit lower than previous years.  The area of Systems/Networking was fourth in the percentage (10%) of positions sought. 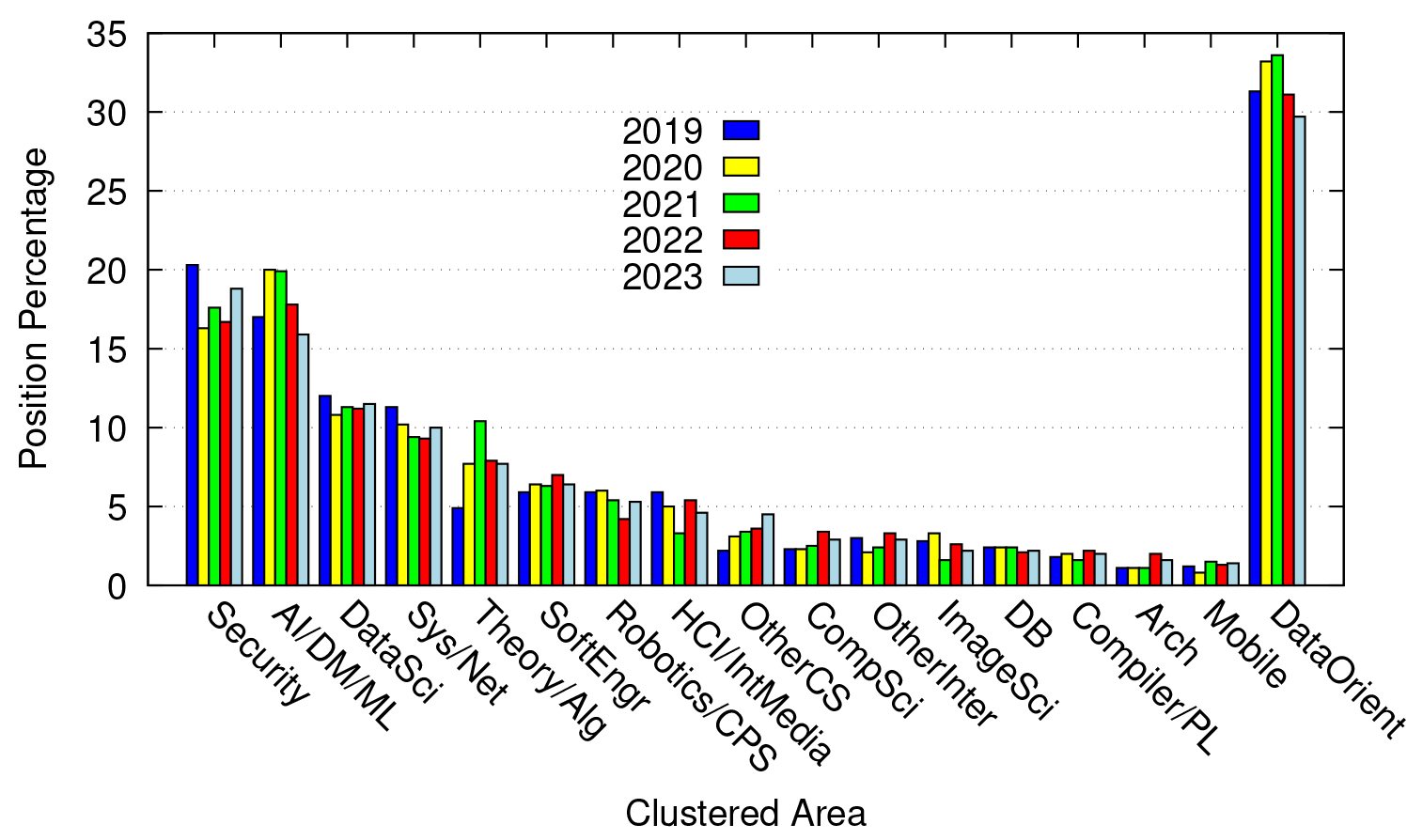 Differences are also seen when analyzing results based on the type of institution.  As was the case last year, positions in the clustered area of AI/Data Mining/Machine Learning have the highest percentages for PhD institutions.  Again, positions related to Security have the highest percentages for MS and BS/BA institutions.  Security is the second-most sought area for PhD institutions while AI/Data Mining/Machine Learning is the second-most sought area for MS and Systems/Networking for BS/BA institutions. 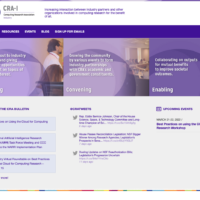 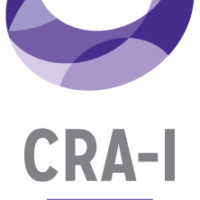