The CRA Education Committee (CRA-E) recently welcomed two new members to its board: Borja Sotomayor and Steven Swanson. Susanne Hambrusch (Purdue University) has stepped down as the committee Co-Chair, and Kelly Shaw (Williams College) has stepped into the role, serving along with Lori Pollock (Delaware). Susanne will remain a board member and continue her work in a different role. Brandon Myers will be leaving the CRA-E board in August, and CRA-E thanks him for contributions during his service on the committee. 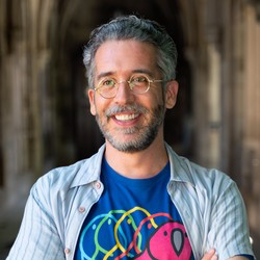 Borja Sotomayor earned his PhD in Computer Science from the University of Chicago in 2010, and degree in Ingeniería en Informática (equivalent to a BS/MS in Computer Engineering) from the University of Deusto. He is an Associate Senior Instructional Professor in the Department of Computer Science, where he teaches intro CS, software development, computer networks, and distributed systems. He is also the Director of the Masters Program in Computer Science. Borja is also the faculty advisor to the CS department’s student organizations, including ACM-W and CompileHer. While he is not actively involved in research at the moment, his research has primarily focused on resource allocation on distributed systems using virtualization.

When Borja is not working, he enjoys watching movies, travelling, hiking, following US politics, cooking Spanish food, designing t-shirts, and tweeting about all of the above. 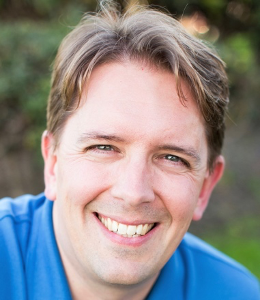 Steven Swanson is a professor in the Department of Computer Science and Engineering at the University of California, San Diego and the director of the Non-volatile Systems Laboratory. His research interests include the systems, architecture, security, and reliability issues surrounding heterogeneous memory/storage systems, especially those that incorporate non-volatile, solid-state memories. He has received an NSF CAREER Award, Google Faculty Awards, a Facebook Faculty Award, and been a NetApp Faculty Fellow. He is a co-founder of the Non-Volatile Memories Workshop. In previous lives, he worked on low-power co-processors for irregular applications and building scalable dataflow architectures. He received his Ph.D. from the University of Washington in 2006 and his undergraduate degree from the University of Puget Sound in 1999. 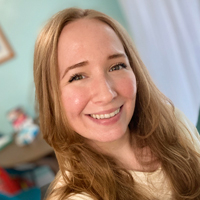 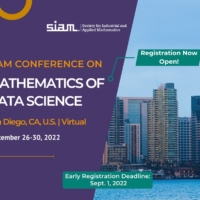 Registration is Open for the 2022 SIAM Conference on Mathematics of Data Sc...
Scroll to top