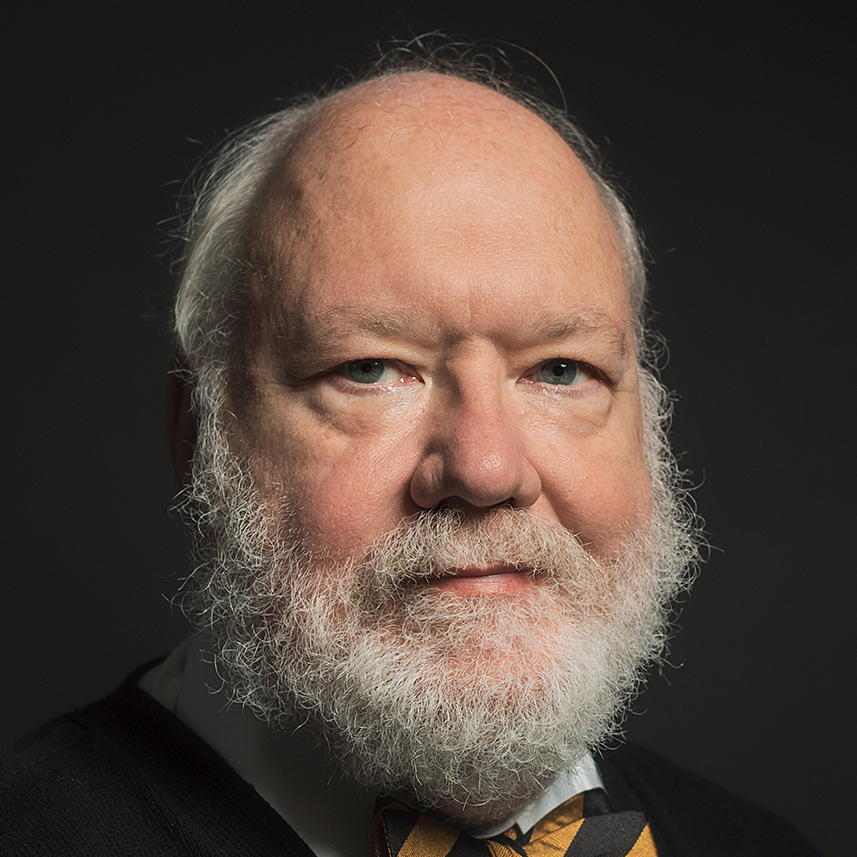 Eugene H. Spafford has been appointed to serve as one of the two ACM representatives on the CRA Board of Directors, replacing Kathleen Fisher and joining Alexander Wolf. CRA would like to thank Fisher for her contributions during her term of service on the board. Spafford has been a member of CRA’s Government Affairs Committee for approximately 20 years, and this is his second stint on the CRA Board, having served previously from 1998 – 2007.

Spafford is a Professor of Computer Sciences at Purdue University. He is also the Founder and Executive Director Emeritus of the Center for Education and Research in Information Assurance and Security. He has been working in computing as a student, researcher, consultant and professor for 44 years. Some of his work is at the foundation of current security practice, including intrusion detection, firewalls, and whitelisting. His most recent work has been in cyber security policy, forensics, and future threats.

Spafford is a Fellow of the American Academy of Arts and Sciences (AAA&S), the American Association for the Advancement of Science (AAAS), the ACM, the IEEE, and the (ISC)2; a Distinguished Fellow of the ISSA; and a member of the Cyber Security Hall of Fame — the only person to ever hold all these distinctions. In 2012, he was named as one of Purdue’s inaugural Morrill Professors — the university’s highest award for the combination of scholarship, teaching, and service. In 2016, he received the State of Indiana’s highest civilian honor by being named as a Sagamore of the Wabash.

Among many other activities, he is Chair of ACM Publications Ethics & Plagiarism Committee and is Editor-in-chief of the journal Computers & Security. 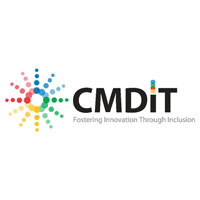 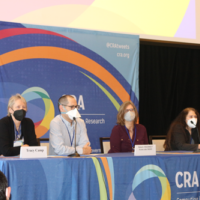