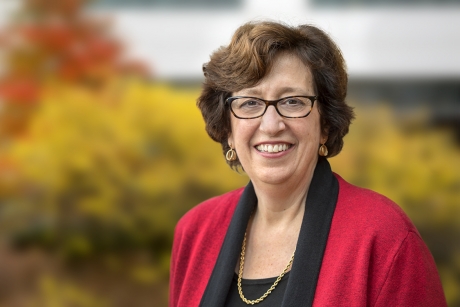 Today, former CRA board member Martha Pollack was named the 14th president of Cornell University. Pollack is currently provost and executive vice president for academic affairs at the University of Michigan. Cornell University Board of Trustees unanimously elected her, and the position will begin on April 17, 2017.

From the press release:

“I am humbled and honored to have been elected to lead this great university,” Pollack said. “As a private university with a public mission, Cornell is the embodiment of my own deeply held belief in the ability of knowledge to improve the human condition. I can’t wait to get started, and I look forward to meeting and working with Cornell’s outstanding faculty, students, staff and alumni in Ithaca, New York City and around the globe.”

Are you working on the Taulbee Survey? 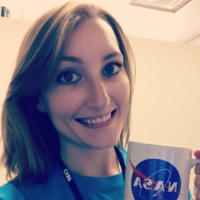