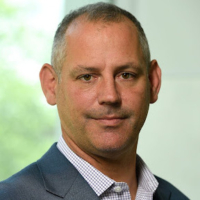 Randal Burns is a Professor and Head of the Department of Computer Science at Johns Hopkins University. His research has pushed the scalability limits of data science based on emergent storage technologies. This has ranged from engineering file systems for storage area networks, building scientific web services on scale-out cloud storage, and developing graph and sparse-matrix engines for machine learning. His work has been inspired by high-throughput science, including numerical simulations for turbulence and neuroscience microscopy. He was a research staff member in storage systems at IBM’s Almaden Research Center from 1996 to 2002. He earned his BS in Geophysics at Stanford University (1993), and his MS  (1997) and PhD (2000) in Computer Science at the University of California, Santa Cruz.