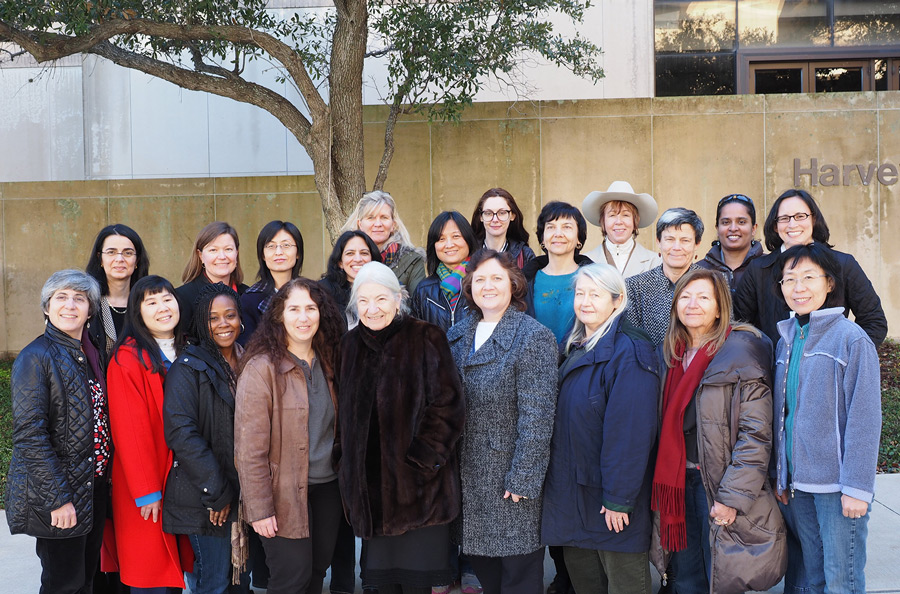 Ada Lovelace was the world’s first computer programmer, and heralded symbolic logic by demonstrating future applications for the universal computing machine that Charles Babbage proposed. She was exceptional in her era for her mathematical brilliance, but though she imagined future applications for a multitude of technological innovations, women at that time were not encouraged to speak about or publish their work, so Lovelace’s genius was appended as ‘notes’ onto the work of others and not seen as a major contribution in its own right.

The fact that the contributions of women such as Lovelace have not been celebrated until recently gives us cause to remedy the situation. Now in its third year, our list of ‘25 Women in Robotics You Need to Know About’ is both a shoutout and a call to look at what all these women in robotics have achieved!

This has been a year of extremes for women in robotics. We celebrated the news of a phenomenal ICRA — one of the premier academic robotics events worldwide, and this year brought to us by an all-female organising committee. But we also despaired that IROS, equally esteemed in academic circles, featured not a single woman delivering a keynote, plenary, or participating in many of the key discussions, such as the futurist forum or the citizen forum. The DARPA Robotics Challenge (DRC) Finals 2015 were similarly lacking; of the 444 robot builders representing 24 robot entrants, only 23 builders were women (though some of the most successful teams at the DRC had female team members). Given how multidisciplinary the field is, and how many different skills are required, we need to celebrate women who are achieving greatness in robotics until we are seeing more parity.

This list showcases women in a wide range of roles and career stages, from the early stage entrepreneur/academic to those who are at their peak. We’ve also featured women working in a wide range of fields: women who are inspiring young Africans, trailblazing the field of surgical robotics, and helping us beautify ourselves using technology.

The honourees on our list of 25 Women in Robotics You Need to Know About – 2015 have been chosen for the resilience, perseverance and sheer brilliance they had to demonstrate to get to the top of their particular tree. Whatever your field, we hope that you find a woman doing great things in robotics to inspire you!

Many thanks to Robohub’s contributors for all their great suggestions. Here are 25 women in robotics you should know about (in alphabetical order) for 2015:

The celebration wouldn’t be complete if we did not share some of the recent achievements by women from our2013 and 2014 honour rolls:

Know of any great women in robotics who should be on this list next year? Check the lists from our previous years (2013 and 2014), and feel free to leave your nominations in the comments section below, or email us at info [at] robohub.org.

Fresh off the Press…Summer/Fall 2015 Newsletter!