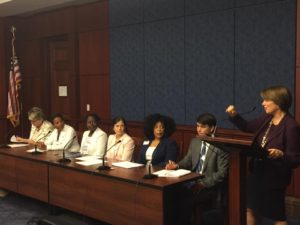 At a briefing of the congressional Diversity in Tech Caucus, hosted by Sen. Amy Klobuchar (D-MN) in the Capitol yesterday, CRA-W board member Rebecca Wright explained why efforts to increase the participation of women and underrepresented minorities in STEM fields — particularly computing — were worthy of continued Federal support. Wright, a professor of computer science at Rutgers University, was a member of a panel of experts assembled by the Diversity in Tech Caucus to explore the issue of diversity within the research and STEM Education communities. 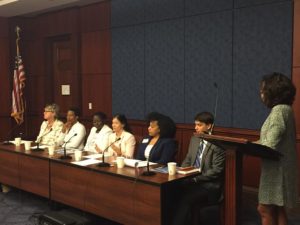 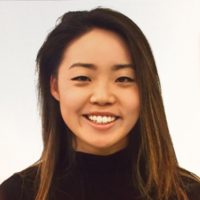 Through the Screen of a Female Coder: A First Person Perspective on Diversity...
Scroll to top