CIFellows Spotlight highlights the work of the Computing Innovation Fellows (CIFellows) for the computing research community.

Gokul Subramanian Ravi began his CIFellowship in September 2020 after receiving his PhD (focused on computer architecture) from the  University of Wisconsin-Madison in August 2020. Gokul is currently at the University of Chicago working on quantum computing with Frederic Chong, Seymour Goodman Professor of Computer Science. Linked are his blogs on variational quantum algorithms and bringing more classical computer architects into the quantum world. Gokul is currently on the 2022-23 academic job market.

The remainder of this post is written by Gokul Ravi 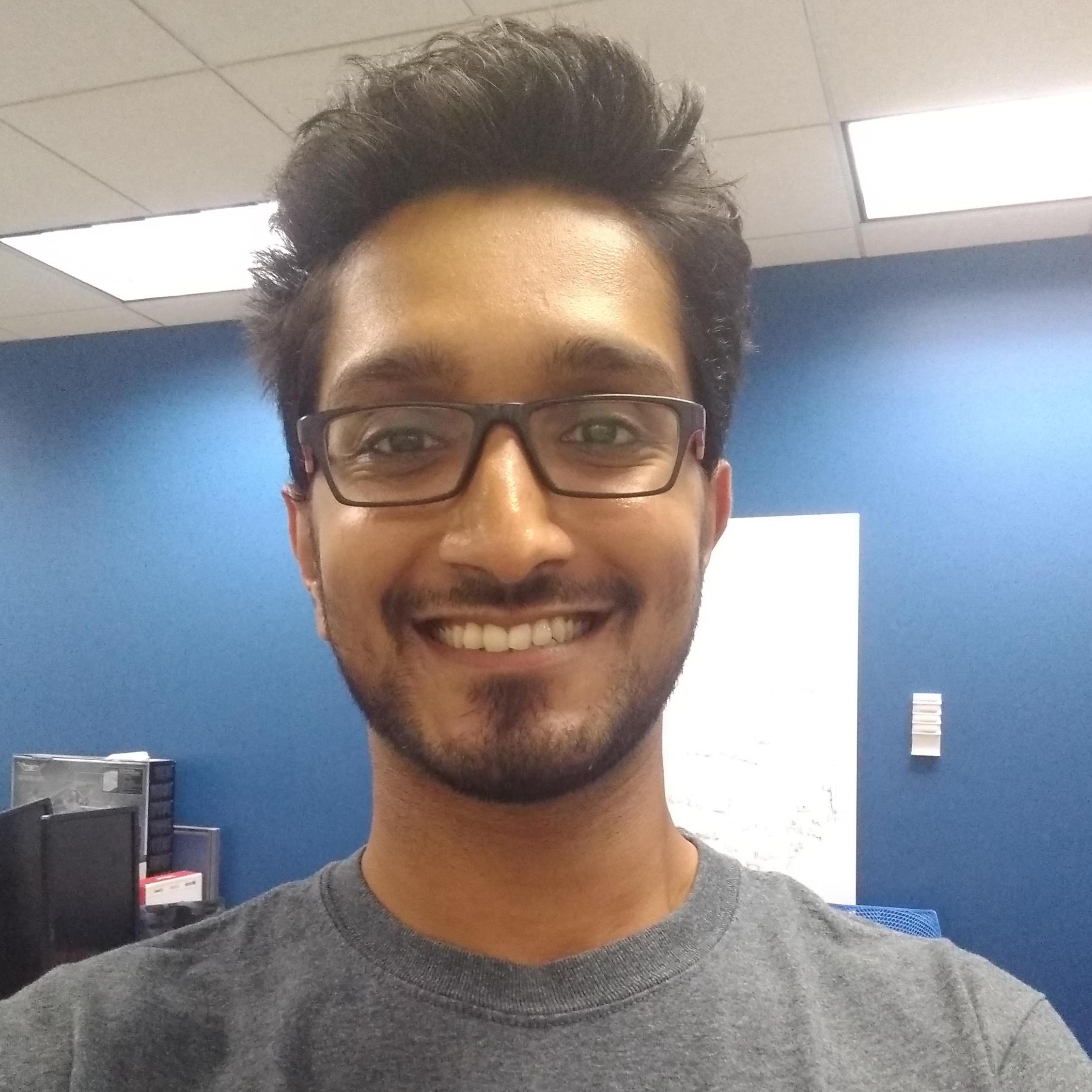 But as quantum devices are transforming from lab curiosity to technical reality, it is vital to build a computing ecosystem that should actively enhance the fundamental, limited, capabilities of  near-term (NISQ: Noisy Intermediate Scale Quantum) and long-term (FT: Fault Tolerant) quantum machines, in a manner well acquainted with the needs of target quantum applications. Computer architects are especially critical to this endeavor as they are adept at bridging the information gap between the different layers of the computing stack and have progressively accumulated expertise in building tightly constrained highly optimized systems – this is invaluable to the future of quantum computing.

As a quantum computer architect trained in both quantum and classical computing, my postdoctoral research has focused on building a hybrid quantum-classical computing ecosystem for practical quantum advantage. This has involved leveraging classical computing principles in both material and philosophy, enabling me to lead exciting quantum projects targeting: a) Adaptive error mitigation and classical support for variational quantum algorithms (VAQEM, CAFQA and QISMET); b) Efficient quantum resource management (QManager and Quancorde); and c) Scalable decoding for quantum error correction (Clique).

To highlight CAFQA as an example: Variational Quantum Algorithms are among the most promising applications for near-term quantum advantage and have application in a variety of problems such as the simulation of quantum many-body systems. VQAs rely upon the iterative optimization of a parameterized circuit with respect to an objective function. Since quantum machines are noisy and expensive resources, it is imperative to classically choose a VQA’s initial parameters to be as close to optimal as possible, to improve VQA accuracy and accelerate their convergence on today’s devices. In CAFQA, these initial parameters are chosen by searching efficiently and scalably through the classically simulable portion of the quantum space (known as the Clifford space) by using a Bayesian Optimization based discrete search technique.

First, these projects have shown significant quantitative impact. In the example from above, initializing VQAs with CAFQA recovers as much as 99.99% of the inaccuracy lost in prior state-of-the-art classical initialization approaches. As another example, we proposed a cryogenic decoder for quantum error correction called Clique, that eliminates 70-99+% of the error correction decoding bandwidth (in and out of the dilution refrigerator) at very low hardware cost. Our other proposals have also produced substantial improvements to quantum fidelity and overall execution efficiency.

Second, these research directions have opened doors for a variety of novel ideas at the intersection of quantum and classical computing, potentially broadening participation from researchers with diverse classical computing expertise.

Other areas of research I’m pursuing include: a) Identifying new target quantum applications that will benefit from classical support; b) Exploring a variety of noise mitigation techniques on different quantum technologies; c) Trying to further reduce error correction quantum-classical bottlenecks; and d) Managing a diverse set of applications and technology in the quantum cloud. 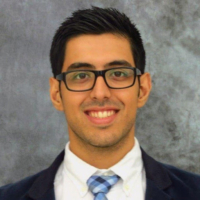