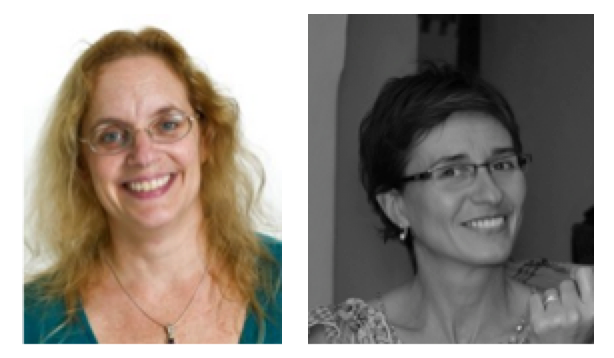 Methodology is a tool, not a panacea. Methodology alone is neither necessary nor sufficient to guarantee software quality. Indeed, rigid adherence to methodology may suppress creativity, and effective development practice may challenge methodological orthodoxy. In software engineering, we tend to dismiss anything short of full conformity to a methodology as ‘mediocre’. However, this lens for ‘mediocrity’ is flawed. On the whole, developers are competent and reflective – albeit often squeezed by market pressures, budgets, and deadlines. What is dismissed as ‘mediocrity’ is often highly adapted practice that responds to the real contexts in which software is developed. Creative adaptations of methodology may bridge cultures and approaches, without disrupting existing good practices. Adaptation is adoption. Situated adaptations in context promote developer excellence, rather than rigid conformity.

We both conduct empirical studies of professional software development, in order to inform theory, tools, and practice. Marian’s research has focused on expert software developers and high-performing teams, in particular on their design reasoning, dialogues, and use of representations. She recently collaborated with André van der Hoek on an NSF-funded project on software design that culminated in the book ‘Software Designers in Action’ (CRC Press). Daniela’s research investigates developer practice in large, geographically distributed teams, and how such teams overcome significant challenges caused by organizational, temporal and geographical barriers. Recently, as part of the Canadian NECSIS consortium, she has studied coordination tools and practices in agile, open development environments at IBM, and in model-driven development teams at General Motors. NECSIS is an NSERC research network concerned with complex software-intensive systems in automotive engineering.

We both come from hybrid, international backgrounds. Marian’s BA is in Psycholinguistics (US) and her PhD in Computer Science (UK). Daniela’s completed her Computer Science undergraduate education in Romania, and her graduate software engineering work at the University of Calgary. We both complement our own research with mentoring of students and early-career researchers, and we worked together on the EGRET international PhD seminar.

The OU’s Centre for Research in Computing: http://crc.open.ac.uk