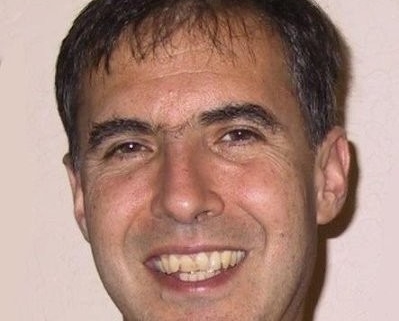 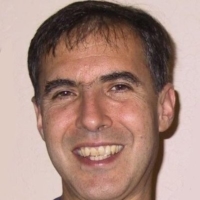 Josh Deutsch, Professor of Physics at the University of California, Santa Cruz

The following is a Great Innovative Idea from Josh Deutsch, Professor of Physics at the University of California, Santa Cruz. Deutsch was one of the participants at the Computing Community Consortium (CCC) workshop on Thermodynamic Computing in January 2019. Following the Thermodynamic Computing workshop, the CCC sponsored the related Manoa Mini-Symposium on Physics of Adaptive Computation at the University of Hawaiʻi at Mānoa. Deutsch was one of the speakers at this mini-symposium and presented on “How to make a computer out of junk DNA.”

There has been a lot of work revisiting the question of the role of so-called “junk DNA” in biology. It turns out that only about 3% of our genome codes for proteins. It was hypothesized that the rest of it – the junk DNA  – was the result of infiltration by viruses and other unfortunate events, and was initially thought to have no purpose other than perpetuate its own existence. 1

Deutsch showed that there is a simple mechanism that transforms this junk, or “non-coding RNA” (ncRNA), into something capable of doing collective computations that closely resemble the artificial neural network models (ANNs) used to do the amazing things that we see today in artificial intelligence applications. He was able to figure out a mathematical mapping between ANNs and this system of ncRNA “soup” that involves association and dissociation of ncRNA, its creation, and its degradation. With this theoretical prediction, he simulated this system and showed that it did lead to the same kind of learning seen in artificial neural networks. You can use such a model as an “associative memory” or as a way of learning input output relations, similar to the “Hopfield Model” or “Boltzmann Machines“.

These models have a lot of interesting features not present in either conventional computer circuitry or conventional genetic regulatory networks. For one thing, you can mutate these network connections quite a lot, and it doesn’t make much difference to their function. This means they’re quite robust to noise, or evolutionary changes, so you would expect to see far more mutations in these kinds of networks and they would probably appear not to be under evolutionary constraint. Yet they would be doing a great deal of sophisticated computation.

1 The ENCODE project examined what this DNA does and found that about 80% is transcribed and shows biochemical activity, however only about 5% of the genome can be identified as being under evolutionary constraint. This apparent contradiction is still the subject of much debate between those that maintain that this DNA is just inadvertently being transcribed to RNA, and those that take seriously the many recent works showing specific biochemical pathways that junk DNA is involved in. There is, in fact, a large body of work finding specific functions of such non-coding RNA, but the amount that is clearly functional is still very much up in the air. 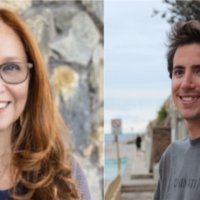 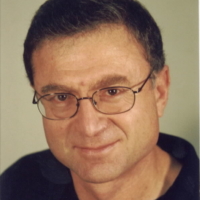