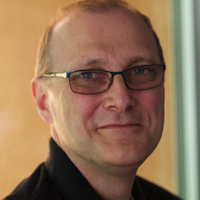 Lorenzo Alvisi is a Professor of Computer Science at the University of Texas at Austin, where he co-leads the Laboratory for Advanced Systems Research (LASR). He received a Ph.D. in Computer Science from Cornell University, which he joined after earning a Laurea degree in Physics from the University of Bologna, Italy. His research interests are in the theory and practice of distributed computing, with a particular focus on dependability. He is a Fellow of the ACM, an Alfred P. Sloan Foundation Fellow, the recipient of a Humboldt Research Award from the Alexander von Humboldt Foundation and of an NSF Career Award, and was named Visiting Chair Professor by Shanghai Jiao Tong University.