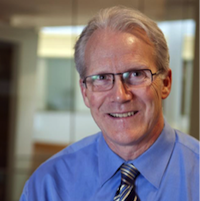 Randal E. Bryant has been on the faculty at Carnegie Mellon since 1984, starting as an Assistant Professor and progressing to his current rank of University Professor of Computer Science. He also holds a courtesy appointment in the Electrical and Computer Engineering Department. Dr. Bryant’s research focuses on methods for formally verifying digital hardware, and more recently some forms of software. His 1986 paper on symbolic Boolean manipulation using Ordered Binary Decision Diagrams (BDDs) has the highest citation count of any publication in the Citeseer database of computer science literature. In addition, he has developed several techniques to verify circuits by symbolic simulation, with levels of abstraction ranging from transistors to very high-level representations.