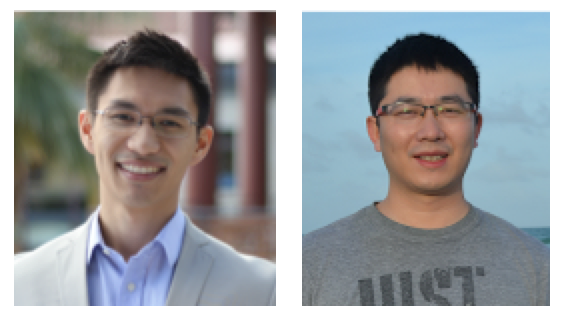 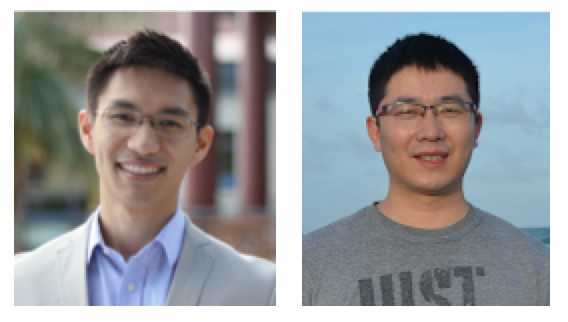 The following Great Innovative Idea is from Jun Zhang and Michael Yip. Their paper called Three-Dimensional Hysteresis Modeling of Robotic Artificial Muscles with Application to Shape Memory Alloy Actuators was one of the featured talks at the Computing Community Consortium (CCC) sponsored Material Robotics (MaRo) Workshop at the 2017 Robotics Science and Systems (RSS) Conference.

This is the first approach to capturing the three-dimensional hysteresis in a class of artificial muscles for robots. The approach is efficient, general and adaptable for different applications: First, the proposed model can be constructed using any existing two-dimensional hysteresis models. Second, the proposed scheme is based on a data-driven model that does not carry physical implications. This study will strongly facilitate modeling and control of muscle-powered robots.

Progressing Intention Progression: A Call for a Goal-Plan Tree Contest 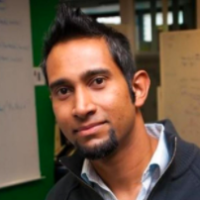 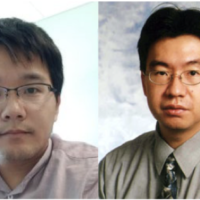