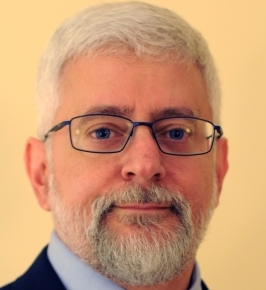 Prior to joining Georgia Tech in 2008, Dr. Conte served as director of the Center for Embedded Systems Research and was on the faculty in the Department of Electrical and Computer Engineering at North Carolina State University, beginning in 1995. Dr. Conte was the 2015 President of the Institute of Electrical and Electronics Engineering (IEEE) Computer Society, and also a fellow of the IEEE. Since 2011, he has co-led the IEEE Rebooting Computing Initiative. Dr. Conte received his bachelor’s degree in electrical engineering from the University of Delaware in 1986, and he received his M.S. and Ph.D. degrees in electrical engineering from the University of Illinois at Ubana-Champaign in 1988 and 1992, respectively.