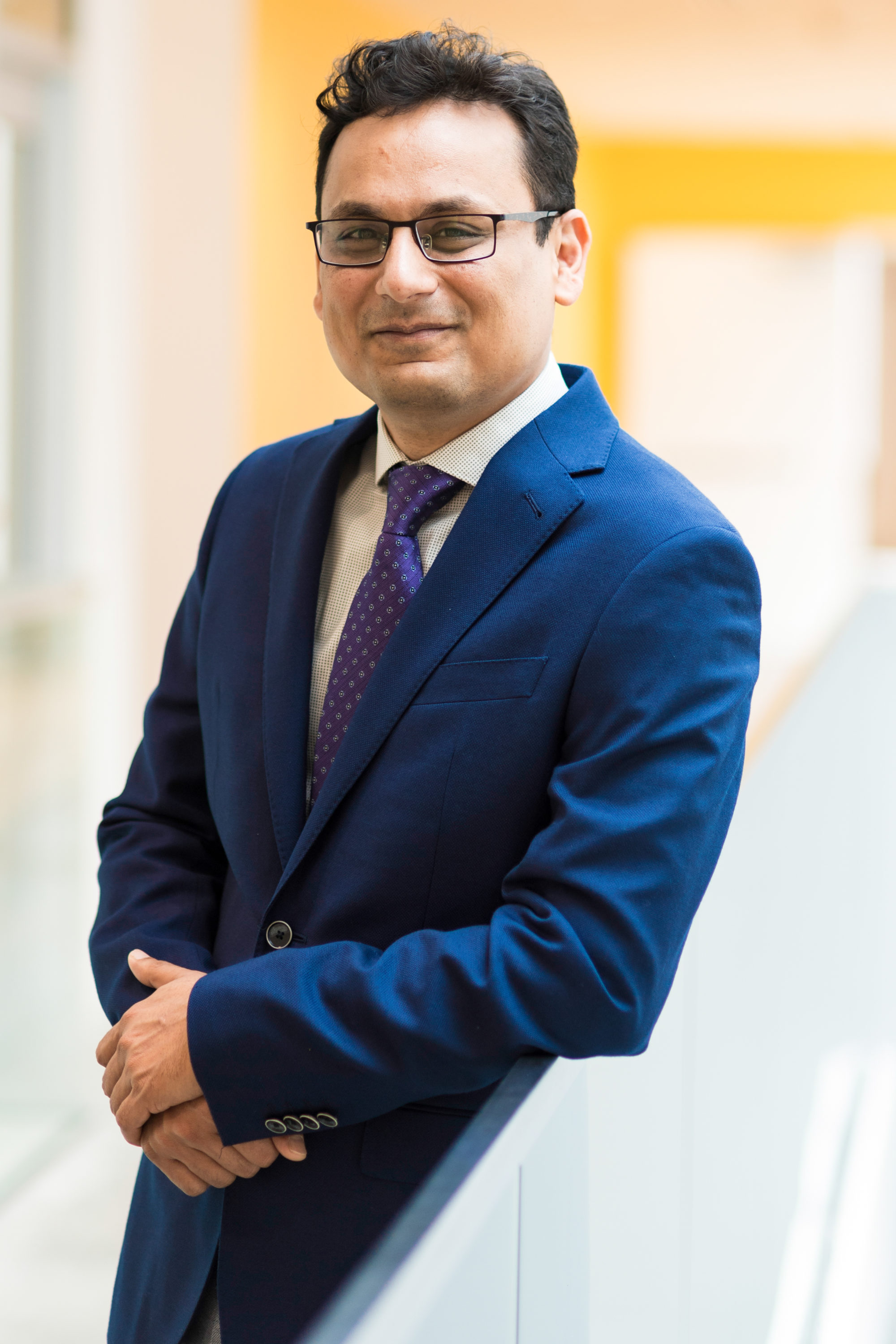 The following Great Innovative Idea is from Ehsan Hoque, Asaro-Biggar (’92) Family assistant professor of Computer Science and interim Director of the Goergen Institute for Data Science at the University of Rochester. Hoque was a participant and presented a poster at the Computing Community Consortium (CCC) Early Career Researcher Symposium, August 1-2, 2018.

Imagine a future where computers can mediate a conversation toward more respectfulness and productivity, help a worker hone their job interview skills or assist a patient diagnosed with Parkinson’s Disease by monitoring their symptoms.

Our research focuses on developing AI to ethically augment and enhance humanity’s potential. In particular, my group applies machine learning techniques to model the synergy and ambiguity that language, facial expressions, gestures, and intonation introduce in human communication. We have instantiated and deployed multiple AI driven systems to feed the demand for employees with social-emotional and technological skills. For example, ROC Speak (available at rocspeak.com), the first AI driven communication training system, has been used by more than 35,000 individuals to date.

As more menial, repetitive tasks are automated, social skills and emotional intelligence are increasingly becoming an important skill. The majority of existing jobs in the US are currently automatable, reducing the need for manual labor. For example, each industrial robot in manufacturing replaces six workers. The workforce of the future will have to be creative and innovative, rather than merely good at performing specific tasks. But the problem is that many employees lack these skills, and they do not have any an easy way to improve these skills. Our research uses AI technology to successfully aid individuals in tasks such as job interviews, public speaking, negotiations, working as part of a team and even routine social interactions for people with autism.

End of life communication training: National Cancer Institute estimates that over 1/3 of the US population will be diagnosed with invasive cancer at some point of their lifetime. Even for the late-stage cancer patients, who have some of the most important, time-critical discussions and decisions to make with their physicians, research has revealed that 68% walk out of the meetings with their oncologist with an incorrect understanding of their prognosis. Can we use computation to better understand the ways communication breaks down and develop new training opportunities for the oncologists?

Recognizing deception: Research shows that even an expert interrogator rarely do better than random chance in detecting deceit, with estimates not varying far from an accuracy rate of 54%. What makes this problem seeming intractable? In our ongoing work, we are using machine learning techniques to better understand this phenomenon as well as studying the ethical implications of building such technologies.

Dr. Ehsan Hoque earned his Ph.D. from the MIT Media Lab in 2013 and has been an Asaro-Biggar (’92) assistant professor of Computer Science at the University of Rochester where he leads the Rochester Human-Computer Interaction (ROC HCI) Research Group. Dr. Hoque and his group’s work have been recognized consistently over the years. To name a few examples: in 2016, he was recognized as one of the top 35 innovators under the age of 35 (TR35) by MIT Tech Review. In 2017, Science News Recognized him as one of the 10 early- and mid-career scientists, age 40 and under, who will transform their fields. Within academia, Dr. Hoque has received multiple Google Faculty Research Awards, an NSF CAREER Award (2018), and four best-of-conference citations, while being widely covered by the popular press — including by New York Times, BBC, PBS, NPR and Canadian National TV. He is an inaugural member of ACM Future of Computing Academy. 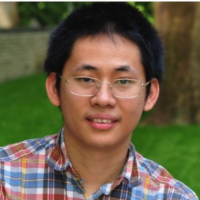 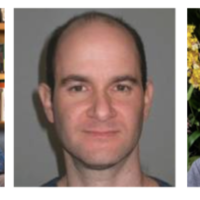 Geofences in the Sky: Herding Drones with Blockchains and 5G
Scroll to top