Sanmi Koyejo of the University of Illinois, Urbana-Champaign has been selected as the 2021 Skip Ellis Early Career Award recipient. This year, recognition was warranted beyond the award winner, and Shiri Azenkot of Cornell University was selected to receive the Distinction of Honorable Mention for this award. CRA-WP is proud to celebrate the growing representation in computing research by highlighting Shiri Azenkot for her significant contributions and outreach in the field.

Finale Doshi-Velez of Harvard University has been selected as the 2021 Anita Borg Early Career Award recipient. 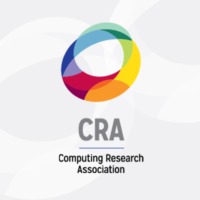