This reality has caused many to question why diversity is scarce among employees at major technology companies in the United States [3]. Within the academy, the issue of underrepresentation, along with concerns regarding the recruitment, retention, and production of African-American computer scientists, has been brought to the forefront. 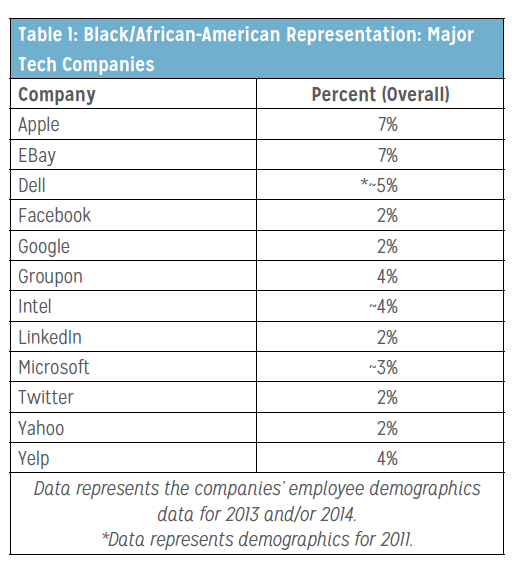 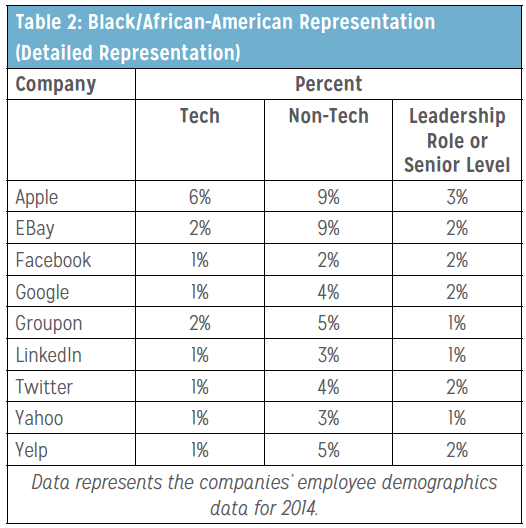 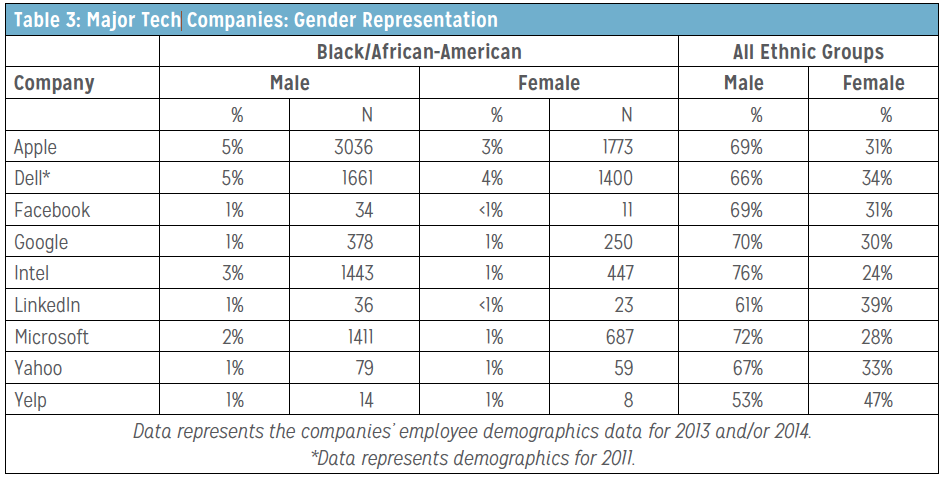 One company that has already taken an initiative to address minority underrepresentation among its employee base is Intel. Specifically, Intel has committed $300 million over the next five years to improve the diversity of its employees [9]. And Intel is already showing an increase in the hiring of African-Americans and other minority groups, according to its recent mid-year report [5].

iAAMCS is an NSF Broadening Participation in Computing (BPC) Alliance member (see http://www.iaamcs.org). The mission of iAAMCS is to: 1) increase the number of African-Americans receiving PhDs in computing sciences; 2) promote and engage students in teaching and training opportunities; and 3) add more diverse researchers into the advanced technology workforce. Moreover, reversing the trend of African-American underrepresentation in computer science is one of the key objectives of iAAMCS.

iAAMCS provides a variety of programs and activities to assist African-American students as they matriculate through the computer science pipeline. 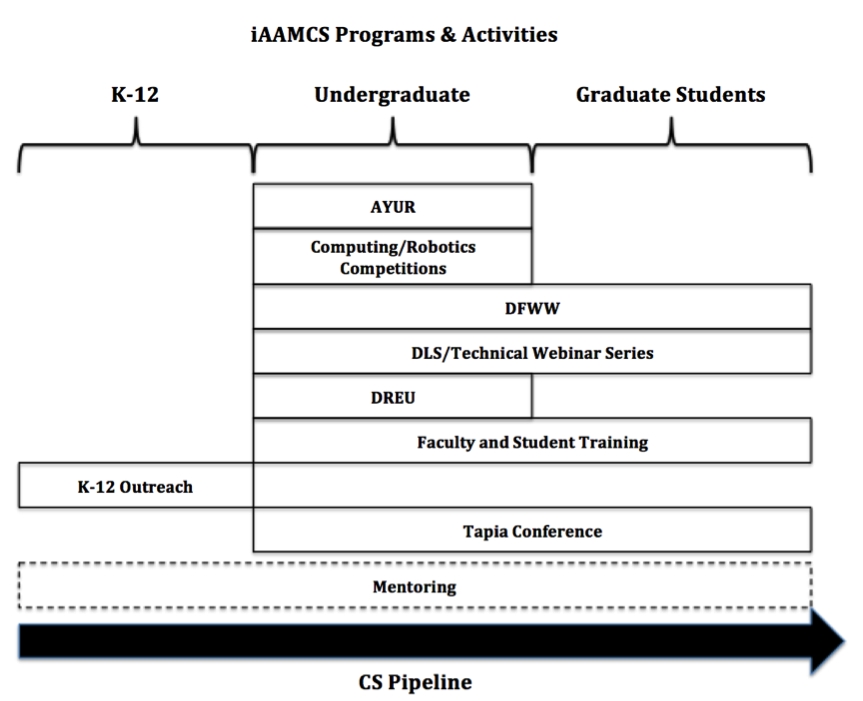 As previously mentioned, providing mentorship to African-American students as they matriculate through the computer science pipeline is important. As iAAMCS begins its third year as an organization, enhancing how current and future iAAMCS participants are mentored will be a primary focus. As highlighted in the continuum (Figure 1), the mentorship aspect of iAAMCS will cover participants at every stage of the computer science pipeline. Through mentorship, iAAMCS aims to expose participants to role models who resemble them, while also monitoring their ability to develop the skill sets necessary to secure careers in industry or academia.

Edward C. Dillon, Jr. (ecdillon@cise.ufl.edu) is the iAAMCS project manager and a postdoctoral associate in the Computer and Information Science and Engineering Department at the University of Florida.

Juan E. Gilbert (juan@ufl.edu) holds the Andrew Banks Family Preeminence Endowed Chair and is the Department Chair of the Computer and Information Science and Engineering Department at the University of Florida where he leads the Human-Experience Research Lab. He is also the Director of iAAMCS.

Jerlando F. L. Jackson (jjackson@education.wisc.edu) is the Vilas Distinguished Professor of Higher Education and the director and chief research scientist of Wisconsin’s Equity and Inclusion Laboratory (Wei LAB) at the University of Wisconsin-Madison.

LaVar J. Charleston (charleston@wisc.edu) is the assistant director and a senior research associate at Wisconsin’s Equity and Inclusion Laboratory (Wei LAB) within the Wisconsin Center for Education Research at the University of Wisconsin-Madison. 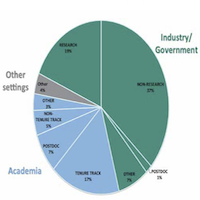 NSF/CISE Plays Leadership Role in New Federal Smart Cities Initiative
Scroll to top
We use cookies to understand how you use our site and to improve your experience. By continuing to use our site, you accept our use of cookies.Accept Read More
Disclaimer
Privacy Overview