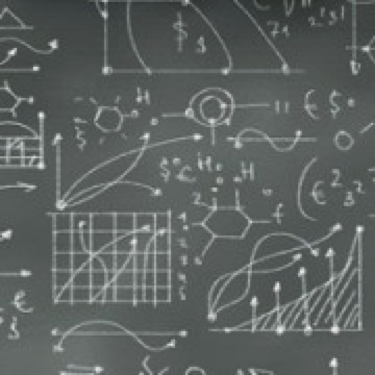 Social computing encompasses the mechanisms through which people interact with computational systems like crowdsourcing markets, ranking and recommendation systems, online prediction markets, citizen science projects, and collaboratively edited wikis. Humans are active participants in these systems, making choices that determine the systems’ input and, therefore, its output. The output of these systems can be viewed as a joint computation between humans and machines, and can be richer than what either could produce alone.

Social computing is blossoming into a rich research area, with contributions from diverse disciplines including computer science, economics, and other social sciences, but a broad theoretical foundation is yet to be established. As in other fields, there is great potential for foundational work to influence and shape the future of social computing, but several barriers must first be overcome. In late June, more than 30 researchers from academia, industry, and the government met in Washington, D.C. for a visioning workshop sponsored by the CCC to discuss these barriers and how to overcome them.

Perhaps the liveliest part of the workshop was the interactive group discussions. The topics included the ways in which the traditional computer science “theory of computation” must change to accommodate computations performed by humans and machines together, what the most compelling open problems in social computing are, and potential “core challenge” problems that would showcase the power of integrating foundational work into the design and analysis of social computing systems.

More information about the workshop can be found on the event’s website. A detailed white paper outlining the challenges and possibilities of developing foundations for social computing will be forthcoming. 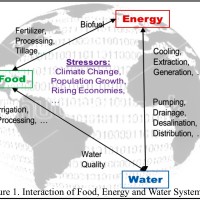 CCC Releases White Paper in Support of White House Grand Challenge
Scroll to top
We use cookies to understand how you use our site and to improve your experience. By continuing to use our site, you accept our use of cookies.Accept Read More
Disclaimer
Privacy Overview