The following is a special contribution to this blog from the organizing committee of the National Science Foundation (NSF) workshop to Identify Interdisciplinary Data Science Approaches and Challenges to Enhance Understanding of Interactions of Food Systems with Energy and Water Systems — held during October 5-6, 2015 at the National Institute of Food and Agriculture (NIFA) Waterfront Centre in Washington, D.C. This post summarizes some of the highlights of the workshop. 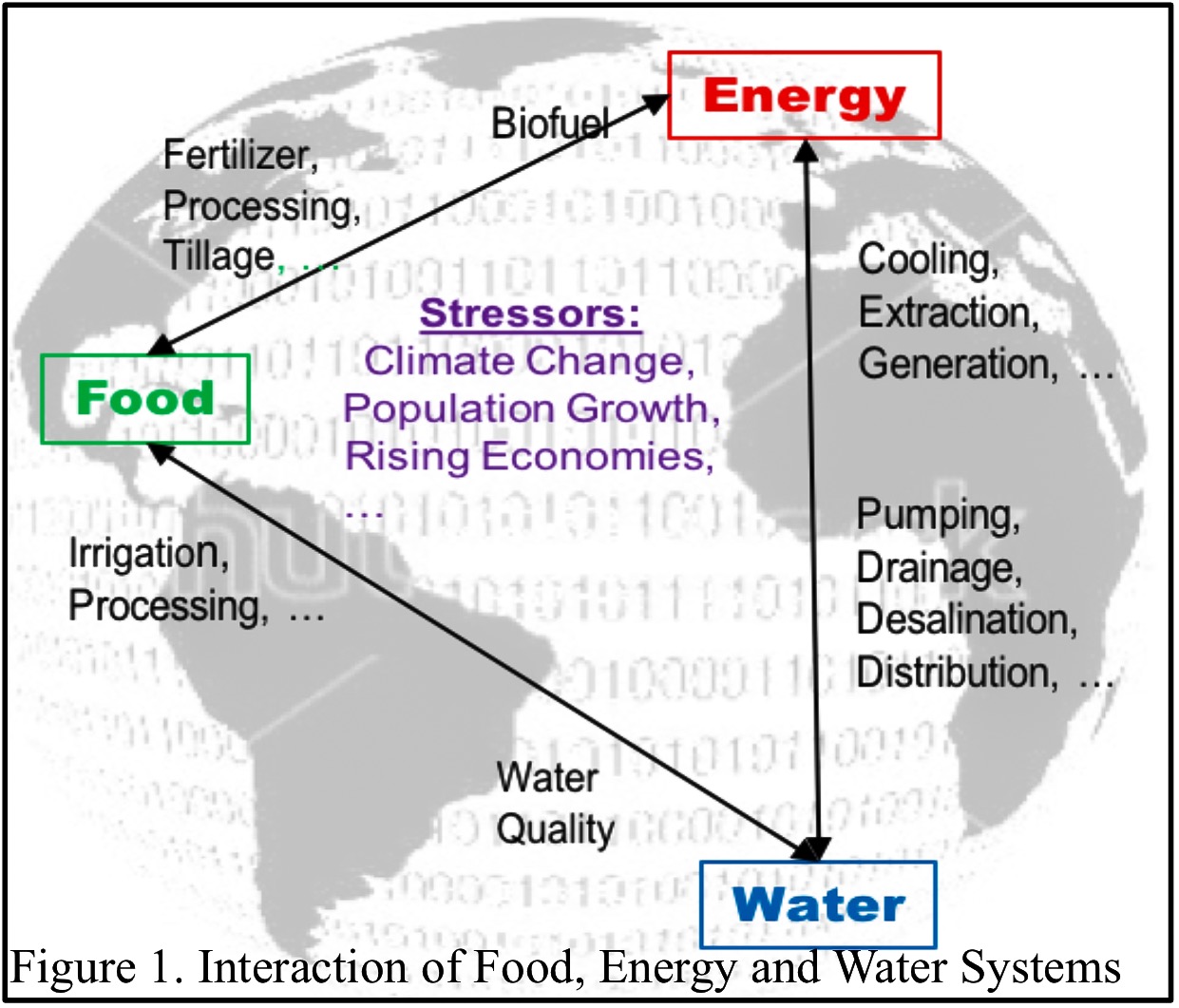 In the coming decades, the world population is projected to grow significantly, resulting in increased strains on the world’s limited food, energy, water, and other natural resources. Furthermore, these strains may be amplified due to the effects of global climate change and increasing urbanization. To complicate matters as illustrated in Figure 1, the food, energy, and water systems are coupled through complex interactions. For example, increasing reliance on bio-fuels puts a strain on limited land and water resources, hence on food production. Therefore, attempts to achieve energy security by increasing the production of biofuels without regard to how it may impact water or food security may lead to unanticipated surprises for food and water security. Indeed, the rise in food prices in many parts of the world in 2008 was attributed to increases in subsidies for biofuels. Similarly, incentives to farmers for increasing food production have depleted water resources (e.g., Aral Sea, Ogallala aquifer) and affected water quality (e.g., dead zones in many coastal areas). In recent years, drought and heat affected U.S. nuclear-power production and barge-based coal transportation. Hence, there is a growing recognition of the need for a new approach to understanding the complex the interactions between the food, energy, and water subsystems of the food-energy-water nexus as a function of population dynamics, climate change, and other factors.

The food-energy-water nexus is among the highest priorities of the United Nations. It is increasingly figuring among the top priorities of many nations, including the U.S. For example, a recent National Intelligence Council report identified the food-energy-water nexus among the greatest challenges facing our world in the coming decades and a Department of Energy report listed challenges and opportunities in water-energy nexus. The NSF has requested $70 million for fiscal year 2016 to start a multi-year, cross-directorate initiative focused on “Innovations at the Nexus of Food, Energy, and Water Systems (INFEWS).” This year, the NSF has sponsored a series of workshops aimed at engaging diverse research communities to identify multi-disciplinary INFEWS research challenges (and opportunities). The NSF workshop to Identify Interdisciplinary Data Science Approaches and Challenges to Enhance Understanding of Interactions of Food Systems with Energy and Water Systems was held during October 5-6, 2015 at the National Institute of Food and Agriculture (NIFA) in Washington, D.C. The participants included about 50 scholars with broad-ranging expertise across the data sciences and the food, energy, and water (FEW) sciences. 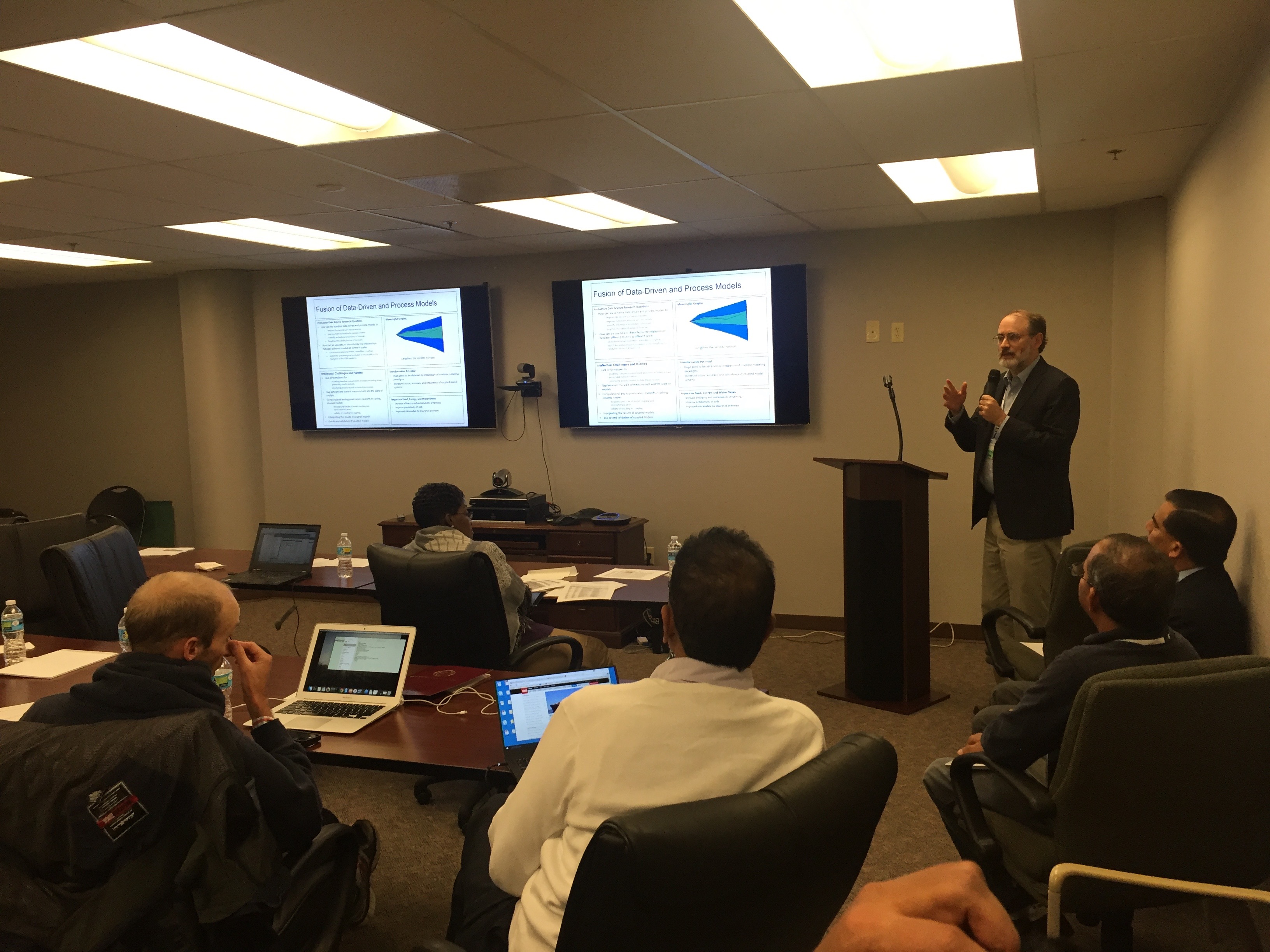 The opening day morning program started with a panel titled Data-Driven FEW Nexus Science and Application Innovations. The panel included presentations on the energy-water nexus, the water-food nexus, the food-energy nexus, as well as the FEW nexus as a whole. The NIFA director, Sonny Ramaswamy, emphasized the immediacy of food security by drawing attention to the reality thatmillions of children go to bed hungry in the U.S. every day. Bob Vallario, Rich Alexander, Luis Tupas discussed some of the data-driven approaches (e.g., empirical, mechanistic, optimization, and their ensembles) to energy-water, food-water, and food-energy interactions. Rabi Mohtar discussed the data-driven methods of life-cycle analysis for projecting the impact of population growth on demand of food, energy, and water. Rattan Lal, a member of the Nobel prize-winning IPCC team, emphasized the need for new thinking in meeting the nutritional needs of a growing population without increasing the burden on the planet’s scarce land, water, and energy resources (e.g., through better dietary choices). Remembering the lessons of the Dust Bowl, Lal also underscored the need for better soil management by moderating use of tilling, fertilizers, pesticides, and biomass removal with the use an analogy: While one aspirin may relieve a headache, 20 aspirins could kill a person.

The afternoon panel on data science started with a talk by J. Zico Kolter on new approaches to prediction and control under uncertainty the context of sustainable energy. Chandra Krintz discussed open-source precision agriculture and challenged the community to develop smart-farm apps to automate routine agriculture data-analytics tasks. AAAI President Tom Dietterich listed a variety of machine learning challenges including the modeling of precipitation, which is clumped in space and time. Computing Community Consortium (CCC) Council Member Vasant Honavar highlighted informatics challenges in closing the loop from data to model to hypotheses to prediction to observation and experimentation toward understanding the FEW nexus.  Dr. Inna Kouper discussed data quality and trustworthiness issues (e.g., missing or unreliable data in some regions of the world). Bradley Doorn, a former ASPRS president, shared remote sensing trends in the context of mapping global surface water. 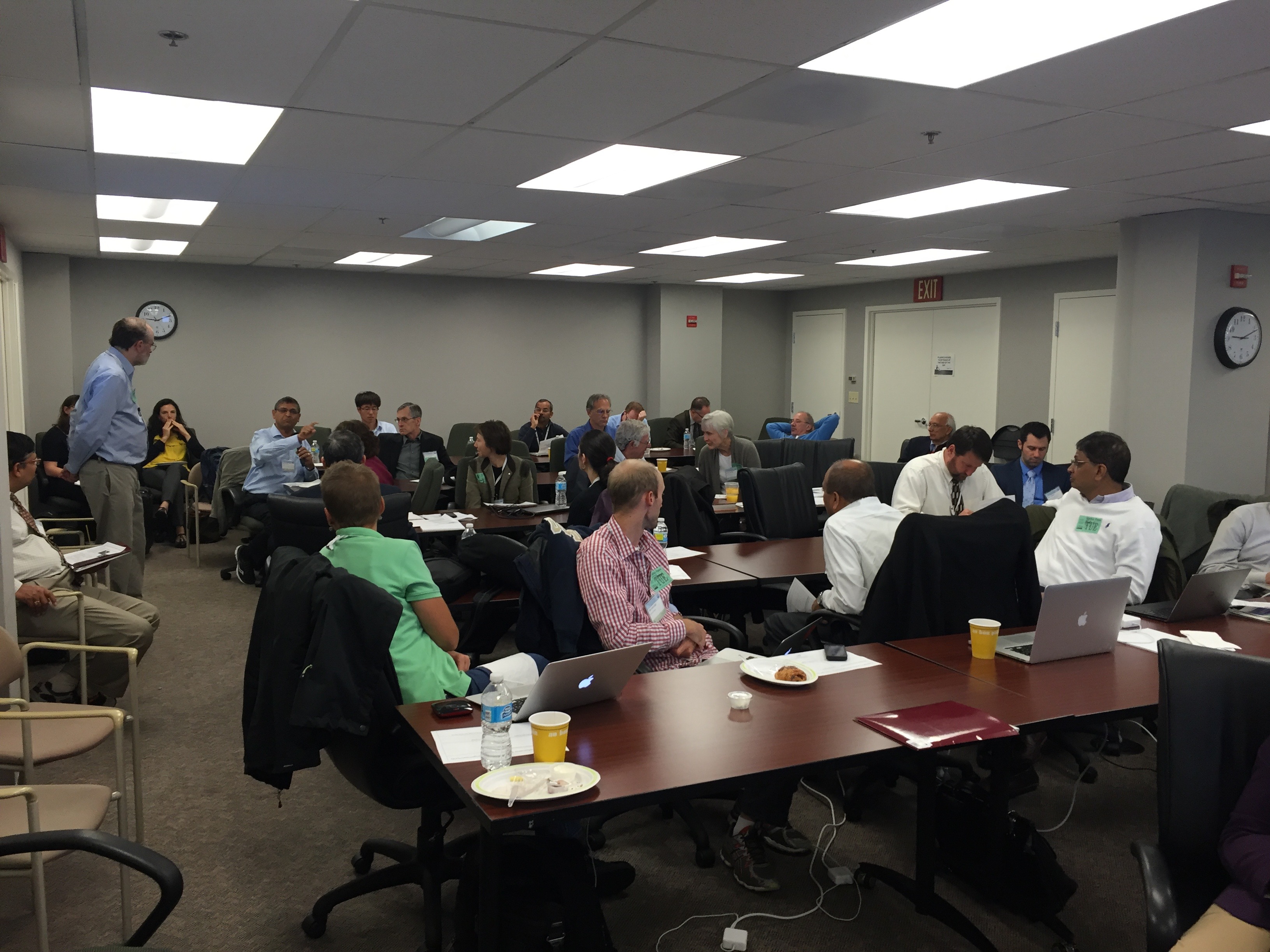 The workshop identified several research directions including new approaches to: 1) Integration of data sets and data-driven models of multiple types at many spatial and temporal scales, 2) Predictive and causal modeling of spatial and temporal data, with particular attention to auto-correlation, non-stationarity, and scale of FEW data, 3) Multi-stakeholder decision support, including methods for eliciting and sharing preferences, supporting negotiation and consensus building, 4) FEW nexus life cycle thinking, and 5) FEW data uncertainty, incompleteness, and bias.

The workshop also underscored the need for community infrastructure, such as shared data sets, evaluation metrics, models, and tools, and the training of a new generation of scientists with the requisite training in the data sciences and the FEW sciences to facilitate progress at their interface. Addressing these challenges could not only lead to transformative advances in our understanding of the complex interactions underlying the FEW nexus but also produce innovations in the data sciences that could benefit many other areas of national need that require uncovering complex interactions between natural as well as human processes at multiple spatial and temporal scales (e.g., health, poverty, humanitarian crises, etc.). The resulting data sciences methods and tools could dramatically improve the efficiency and sustainability of agriculture; influence consumer behavior in ways that contribute to increased food, energy, and water security; inform management practices for sustainability and productivity of soils, including restoration of degraded soils and ecosystems; inform policies aimed at enabling sustainable FEW systems; and provide strategies for mitigating the adverse effects of climate change.

Since this blog was originally posted, recent developments include: NSF Research Traineeship solicitation 16-503 listed INFEWS as a priority area, and National Council for Science and the Environment (NCSE)  is organizing a national conference January 19-21, 2016 with a session on data science challenges in food-energy-water nexus. 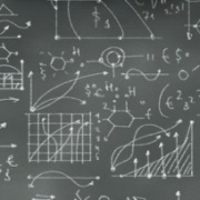 Theoretical Foundations for Social Computing Workshop
Scroll to top
We use cookies to understand how you use our site and to improve your experience. By continuing to use our site, you accept our use of cookies.Accept Read More
Disclaimer
Privacy Overview