CRA has elected new Board Officers to serve two-year terms beginning July 1, 2015. Susan Davidson has been elected Chair. She will be the first female to hold this position in CRA history. In addition, Susanne Hambrusch will become Vice Chair, and Greg Morrisett will become Secretary. The Board re-elected Ron Brachman as Treasurer. The current Board Chair J Moore and Vice Chair Laura Haas will end their terms on June 30, 2015. CRA thanks both of them for contributions during their outstanding service on the Board.

Congratulations to both the current and incoming CRA Board Chairs

Susan Davidson and J Moore have both recently been recognized as Fellows of the Royal Society of Edinburgh, Scotland’s National Academy. Click here for additional details.

Gift to CRA Board Chair

At the February Board Meeting, CRA Board Chair J Moore was presented with a one of a kind, handmade gift for his term of service as CRA Board Chair – a custom built steam engine, which has a unique significance for J. For the gift idea, CRA Executive Director Andy Bernat drew upon J’s history working with steam engines. In high school, J had a job servicing them in an oil refinery. The engine was custom built for J by Andy Bernat and Philip Wiborg.  Click here to view additional photos. 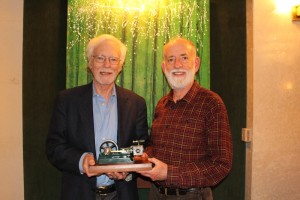 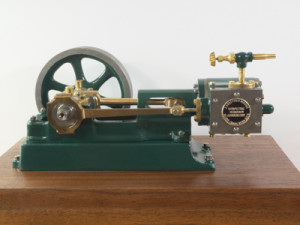 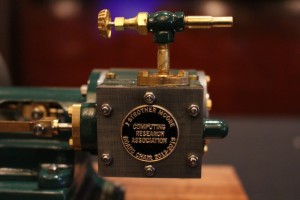 Current and former NSF CISE ADs at the CRA Board Meeting

On the left, Farnam Jahanian (immediate past CISE AD and 2015 Awardee of the CRA Distinguished Service Award);

On the right, Jim Kurose (current CISE AD and former CRA Board member). 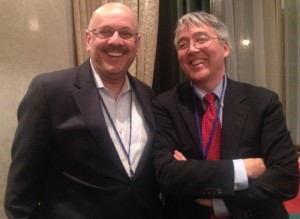 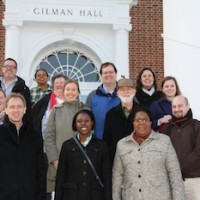 2015 CRA Distinguished Service and A. Nico Habermann Awardees Announced
Scroll to top
We use cookies to understand how you use our site and to improve your experience. By continuing to use our site, you accept our use of cookies.Accept Read More
Disclaimer
Privacy Overview