This article is published in the August 2015 issue.

On July 1, the CRA government affairs office welcomed the 2015 class of Eben Tisdale Public Policy Fellows to CRA headquarters in Washington, D.C. These fellows – undergraduates at universities and colleges from across the United States – spent the summer learning the intricacies of technology policy at high-tech companies, firms, or trade associations in Washington, D.C. In addition, they took two class credits at George Mason University and attended briefings at institutions such as the U.S. Capitol, Department of State, World Bank, and Federal Reserve. At CRA, the fellows attended a presentation by Peter Harsha, Director of Government Affairs, that covered the policy concerns and issues that the association works on and attempts to influence at the federal level. 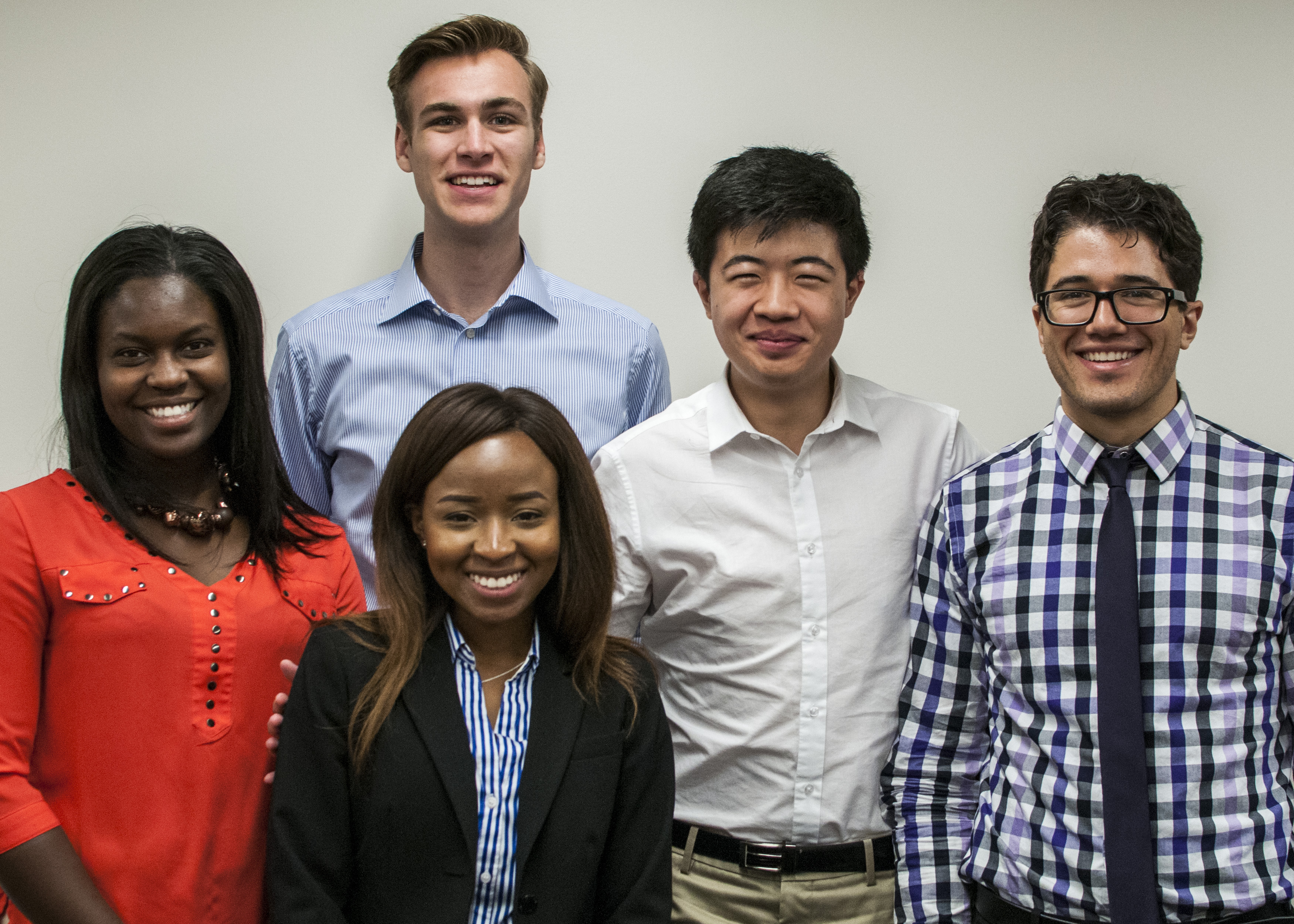 This year’s Tisdale Fellow for CRA is Kayla Holston (far left). Kayla is a rising second-year Rodman Scholar at the University of Virginia, pursuing majors in biomedical engineering and cognitive science. She’s particularly interested in computing as it relates to neuroscience research, and plans to be a neurosurgeon. Kayla has been tracking key federal budget legislation and researching historical budget data of NITRD and CISE, among other projects. We’ve been thrilled to have her on staff this summer! 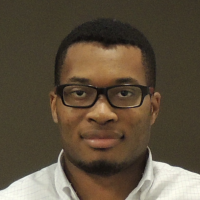 CRA and CCC Welcome Khari Douglas
Scroll to top
We use cookies to understand how you use our site and to improve your experience. By continuing to use our site, you accept our use of cookies.Accept Read More
Disclaimer
Privacy Overview