The 2015 Taulbee Report will be published in the May 2016 issue of CRN. As we have done for the past several years, we are providing a preview of the degree and enrollment numbers for bachelor’s and doctoral level programs in the departments responding to the survey.

Watch the May 2016 CRN for a more complete analysis of the Taulbee data. 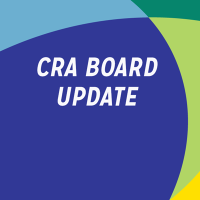 2016 CRA Board Election Results
Scroll to top
We use cookies to understand how you use our site and to improve your experience. By continuing to use our site, you accept our use of cookies.Accept Read More
Disclaimer
Privacy Overview