This article is published in the May 2016 issue.

In the U.S., both the Hispanic population and the number of computing and STEM-related jobs are exponentially on the rise. By 2022, the U.S. Department of Labor expects 1.1 million computing-related job openings, making it one of the fastest-growing sectors of the economy. The White House Initiative on Educational Excellence for Hispanics reports that currently one in five women in the U.S. are Hispanic, and by 2060, nearly one in three women will be Hispanic.

Yet, in 2015, only one percent of the jobs in the computing workforce were occupied by Latinas. Furthermore, in 2014, Hispanic women received 2 percent of doctoral degrees in computer and information sciences.

Our country’s global economic power and influence greatly depend on our innovation competitiveness, but we’re not taking advantage of our diverse population. Latinas represent a vastly untapped talent pool, and the current representation of Latina girls and women in tech is dismal, both in the workforce and in education. Developing Latinas as qualified, technical job candidates is vital in not only increasing the bottom line of the U.S. economy and creating diversity in the computing workforce, but also for improving the economic outlook of the Hispanic community.

TECHNOLOchicas
In an effort to narrow the gap between potential talent and technological opportunities, the National Center for Women & Information Technology (NCWIT) and Televisa Foundation launched TECHNOLOchicas, a national initiative designed to raise awareness among young Latinas and their families about opportunities and careers in technology by featuring the powerful stories of five Latinas from diverse backgrounds and environments who share a passion for technology and its power to change the world: Janet Barrientos, Madeline Martinez, Natalia Rodriguez, Jessica Santana, and Janeth Vargas.

Research shows that family plays an important role in girls’ decisions about education and careers. In a survey of 954 U.S. high school and college women, it was found that encouragement and direction provided by parents was more influential than that of counselors or teachers, and that girls were significantly more likely than boys to seek input about careers. Another study of 140 girls (most of whom are Latina) found that perceived parental support had a direct influence on the extent to which girls value computing (i.e. see it as important and relevant), which in turn had a powerful impact on their interest in computing.

TECHNOLOchicas provides various types of resources, in English and Spanish, to help families encourage the daughters and young women in their lives to pursue computing. These materials include researched-based guides and tips, inspirational videos, and profiles of real-life Latina role models. An example resource includes “Top 10 Ways Families Can Encourage Girls’ Interest in Computing,” which offers tips for sparking interests and taking advantage of hands-on learning opportunities as just a couple of key ways for families to help further the TECHNOLOchicas mission of increasing the meaningful participation of Latinas in the tech industry. Connecting a girl’s current interest to computing concepts and discussing how computing is relevant in improving everyday social issues is also critical. Online videos and profiles of TECHNOLOchicas help girls to understand how they can use their technical skills and creativity to develop cutting-edge products and solutions for society at large. 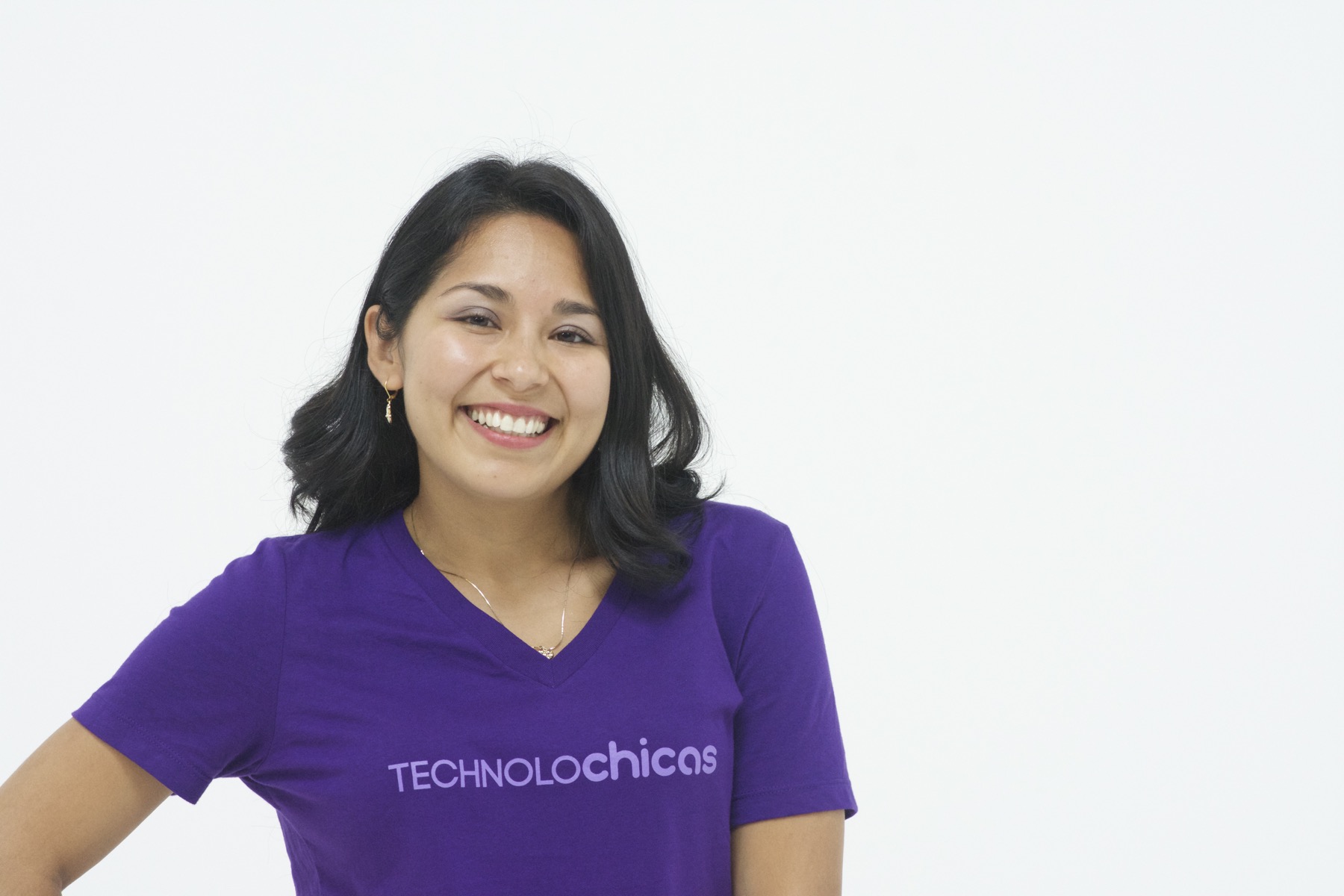 Madeline Martinez is one of the five inaugural TECHNOLOchicas.

Lighting a Torch for Latinas in Tech

Madeline Martinez, one of the five inaugural TECHNOLOchicas, is a prime example of a Latina actively shaping the future of the tech industry. A software engineer for the EMC Corporation, Madeline is a leader in storage information systems, cloud computing, and big data. She was born in Colombia, where she studied electronics engineering, and subsequently earned her master’s in electrical and computer engineering at Howard University.

“I enjoy being challenged. Electrical and computer engineering was perceived as a man’s field in my country, and it seemed really difficult for a woman to enter it,” Madeline said about pursuing a STEM career. “I was one of only two or three women in my classes. Once I got into it, I realized that the field required discipline and hard work, but the results were worth it.”

Madeline now lives in the Boston area where she is pursuing a Ph.D. in engineering management from the George Washington University. Her dissertation aims to investigate households’ peak electricity demand by analyzing available smarter meter data to identify customers that have the potential from benefiting from Demand Response (DR) programs. One enviable fact: Madeline holds a U.S. patent for a wireless sensor-based piggybacking and tailgating detection system used to detect unauthorized attempts to gain access to secured areas.

“I want to encourage young women to pursue careers in STEM and spread the message that they are all capable of doing amazing things,” Madeline said on joining TECHNOLOchicas.

TECHNOLOchicas: A Look Back and a Look Ahead

The TECHNOLOchicas launch event, hosted by NCWIT Lifetime Partner and TECHNOLOchicas Partner Apple, took place in Palo Alto, California, in September of 2015. All five inaugural TECHNOLOchicas were invited to a Q&A panel followed by a special reception in celebration of Hispanic Heritage month. While in California, the TECHNOLOchicas also made appearances at two San Jose public schools, accompanied by Lourdes Castro Ramirez, principal deputy assistant secretary of Public Housing.

Shortly thereafter, the TECHNOLOchicas ventured to the White House, where they discussed creating diversity in the U.S. computing workforce at the Education Luncheon hosted by the Congressional Hispanic Caucus Institute (CHCI). Keynote speakers included the U.S. Secretary of Education, Arne Duncan, and the president of the American Federation of Teachers, Randi Weingarten. Working with the White House Initiative on Educational Excellence for Hispanic Americans, the CHCI focused the discussion around civil rights and equality in education.

TECHNOLOchicas continued to spread awareness of their mission during Computer Science Education Week in December 2015. The busy week brought about many exciting opportunities for the TECHNOLOchicas to inspire Latina students and their families to make a heavy impact on the larger community by playing an active role in innovation.

In addition to local events, TECHNOLOchicas has also gained momentum on the small screen and in virtual chat rooms. Actress, producer, director, and philanthropist Eva Longoria announced her support of the campaign in this video: “Listen to their stories. Watch them smile and share their lives. In all of them, you will find one thing in common: They believed in the life-changing power of technology, and they were committed to follow their dreams.”

The campaign’s first public service announcement debuted on January 18, 2016, bringing positive Latina role models into the homes of millions. To date, the TECHNOLOchicas PSAs have aired more than 1,000 times on Univision stations across the country and have become a familiarity in Latino households with a simple message: “I’m Latina and I love technology.”

In March of 2016, in honor of Women’s History Month, TECHNOLOchicas hosted a Twitter Chat, (#‎TECHNOLOChat). Several TECHNOLOchicas were joined by special guests Rep. Linda Sánchez (D-CA), Rep. Joaquin Castro (D-TX), the U.S. Department of Education, Twitter Alas, The Hispanic Caucus, Girls, Inc., Girl Scouts, and so many more for a conversation on the importance of Latinas in tech and ways to encourage more of them to follow a path to a technology career. 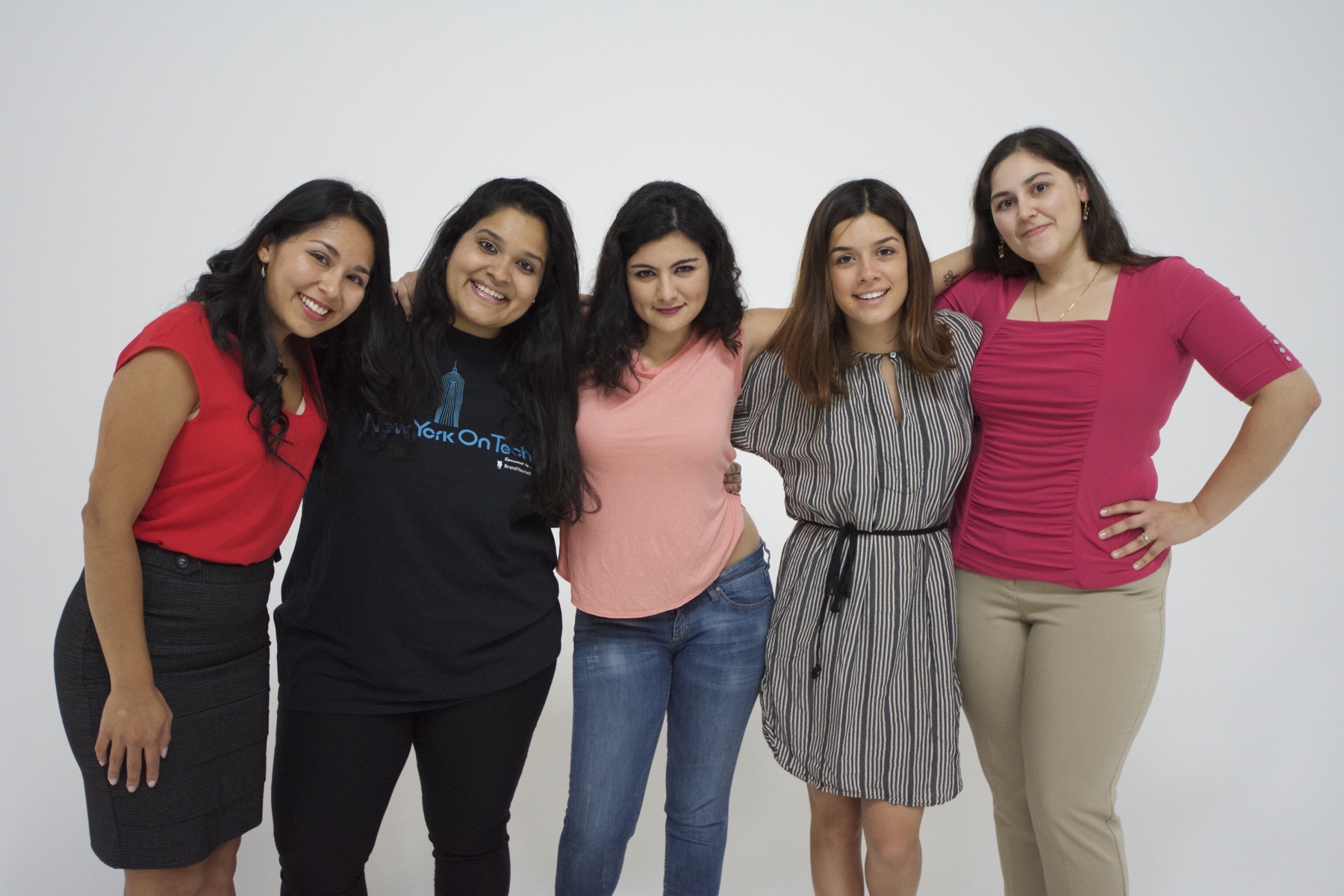 Spreading the Word and Getting Involved

TECHNOLOchicas is made possible through the support of Apple, the Computing Alliance of Hispanic Serving Institutions (CASHI), EMC Corporation, Google, Microsoft, Sphero, and Univision, and will be deployed via the NCWIT K-12 Alliance partner network.

The National Center for Women & Information Technology (NCWIT) is a non-profit change leader network of more than 700 universities, companies, non-profits, and government organizations nationwide working to increase women’s meaningful participation in computing. NCWIT equips change leaders with resources and platforms for taking action in recruiting, retaining, and advancing women from K–12 and higher education through industry and entrepreneurial careers. Find out more at www.ncwit.org. 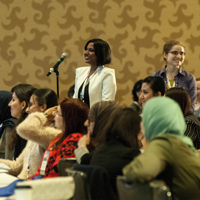 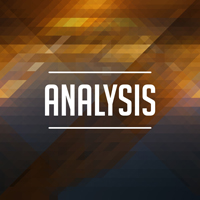 2015 Taulbee Survey – Continued Booming Undergraduate CS Enrollment; Doctoral...
Scroll to top
We use cookies to understand how you use our site and to improve your experience. By continuing to use our site, you accept our use of cookies.Accept Read More
Disclaimer
Privacy Overview