This article is published in the June 2016 issue. 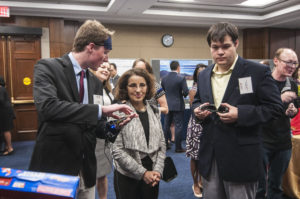 This year the Computing Research Association, a member of CNSF, sponsored the research group led by Vijaykrishnan Narayanan at Penn State University, demonstrated multiple pieces of technology under “Visual Shopping Assistance for Person with Visual Impairment.” Dr. Narayanan was assisted in exhibiting his group’s research by some of his students and colleagues: Nandhini Chandramoorthy and Peter Zientra, PhD students at Penn State; Ikenna Okafor and Gus Smith, both undergrad researchers at Penn State; Kevin Irick, a former faculty student at Penn State and current founder and CEO of SiliconScapes; and Laurent Itti, professor of computer science, psychology, and neuroscience at the University of Southern California. The group’s research has been conducted under their “Visual Cortex on Silicon” project, which is funded by NSF’s Expedition in Computing program. 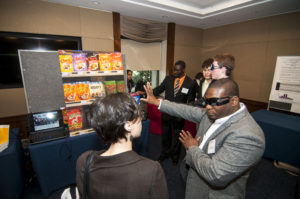 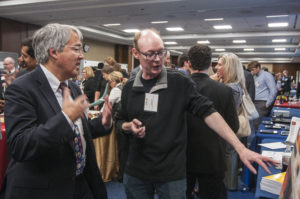 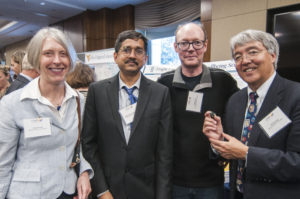 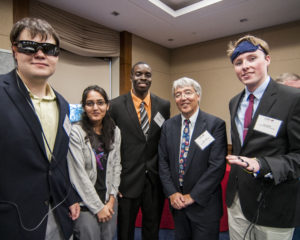 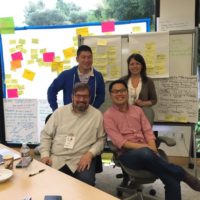 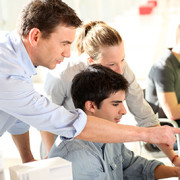 Computer-Aided Personalized Education Report
Scroll to top
We use cookies to understand how you use our site and to improve your experience. By continuing to use our site, you accept our use of cookies.Accept Read More
Disclaimer
Privacy Overview