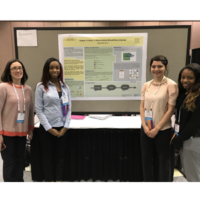 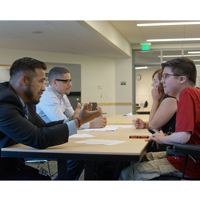 Expanding the Pipeline: Broadening Participation in Computing Fields by Preparing...
Scroll to top
We use cookies to understand how you use our site and to improve your experience. By continuing to use our site, you accept our use of cookies.Accept Read More
Disclaimer
Privacy Overview