On Tuesday, July 11, the CRA Government Affairs Office welcomed the 2017 class of Eben Tisdale Fellows to the CRA Washington, DC office. These fellows, all of whom are undergraduates at universities and colleges across the United States, spent the summer at high-tech companies, firms, or trade associations in Washington, learning the intricacies of technology policy. Additionally, they took two class credits at George Mason University, and attended briefings at the U.S. Capitol, Department of State, World Bank, Federal Reserve, and other institutions. The fellows visited the office to attend a presentation by Brian Mosley, CRA’s Office of Government Affairs policy analyst, that covered the policy concerns and issues the association works on and influences at the federal level. 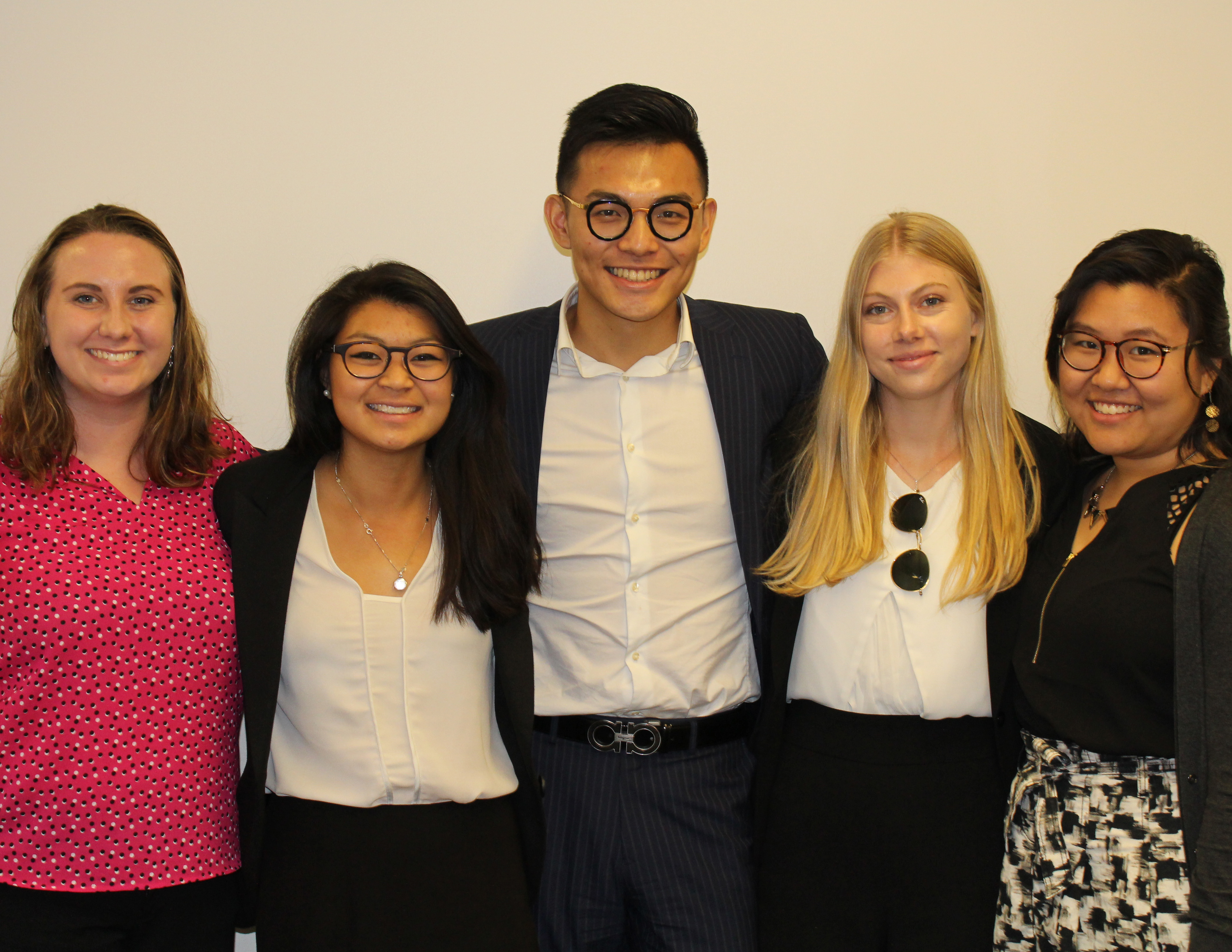 This year’s Tisdale Fellow for CRA is Emily Tang (far right). Tang is a junior at the Massachusetts Institute of Technology, pursuing a double major in electrical engineering and computer science with an additional focus on linguistics and applied international studies. This summer, Tang has been tracking key federal appropriations and assisting CRA staff in the preparation of a number of events.  We’ve been thrilled to have her on staff! 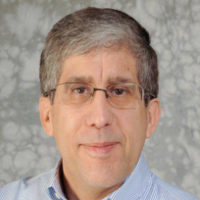 2015 Taulbee Report Erratum
Scroll to top
We use cookies to understand how you use our site and to improve your experience. By continuing to use our site, you accept our use of cookies.Accept Read More
Disclaimer
Privacy Overview