The Computing Research Association seeks your help in suggesting nominations for its board of directors. We want individuals who have the time, energy and initiative to work on CRA issues on behalf of the entire CRA community. We have a working board, and all members are expected to be involved with community issues.

Click here to fill out the nomination form. Additional information on CRA and its activities is available at https://cra.org/about/. Questions can be sent to elections [at] cra.org. 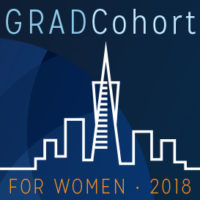 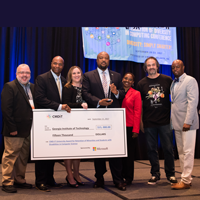 Expanding the Pipeline: Key Learnings on Retaining Underrepresented Minorities...
Scroll to top
We use cookies to understand how you use our site and to improve your experience. By continuing to use our site, you accept our use of cookies.Accept Read More
Disclaimer
Privacy Overview