The Board, as a whole, meets twice a year, with travel and hotel costs paid by the individual members. Board members serve staggered three-year terms. At the discretion of the Elections Committee and based upon a member’s proactive service record during the expiring term, members wishing to stand for re-election may be included on the draft ballot. There is a three term limit. Candidates may nominate themselves by completing this form. They do not need to be affiliated with CRA member organizations. 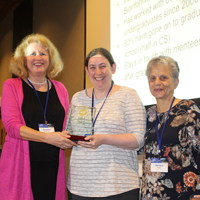 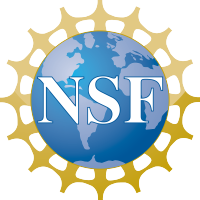 Serve as a Rotator at the National Science Foundation to Influence Computer...
Scroll to top
We use cookies to understand how you use our site and to improve your experience. By continuing to use our site, you accept our use of cookies.Accept Read More
Disclaimer
Privacy Overview